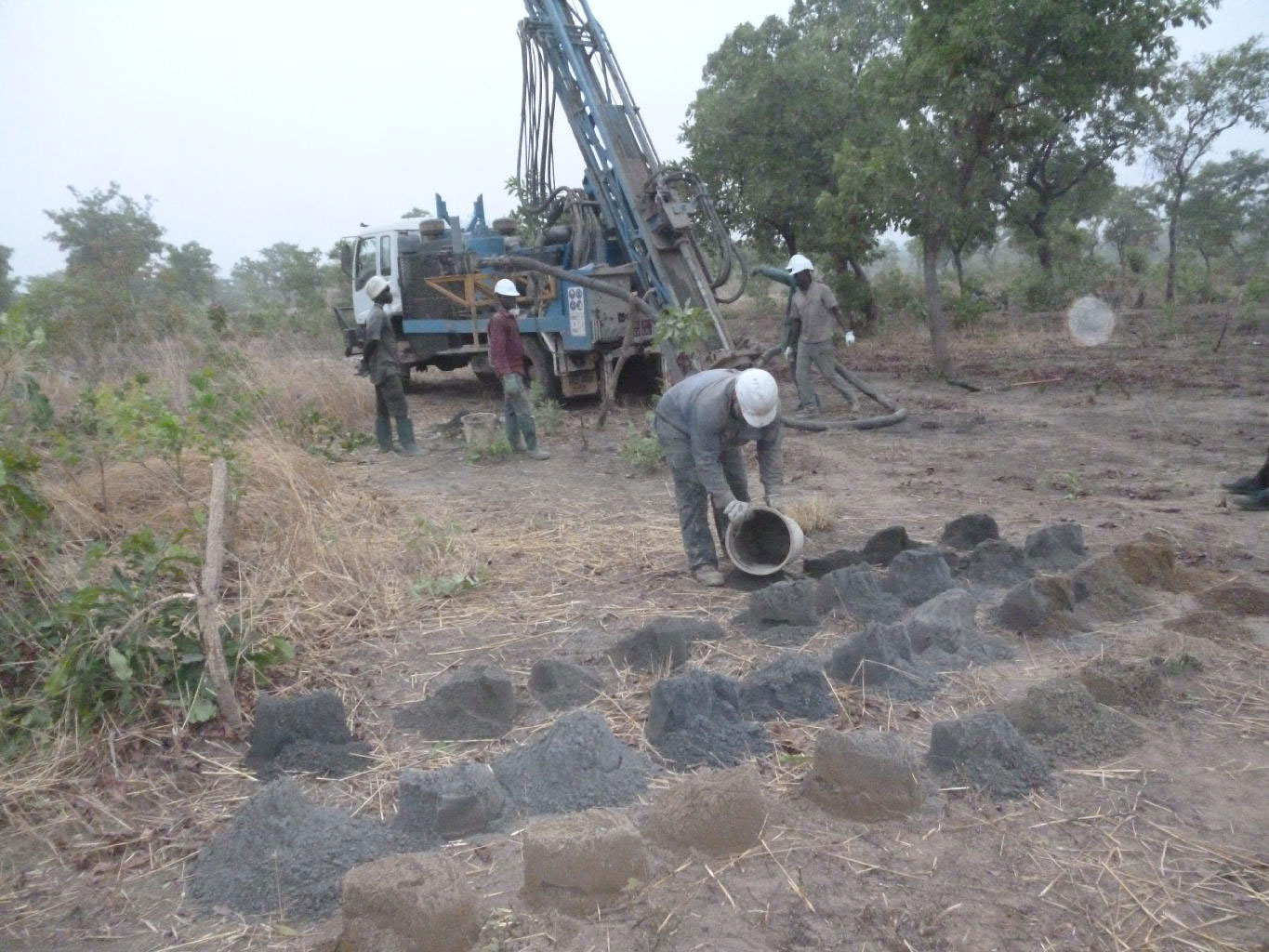 Castle Minerals (CDT) said it had an “extremely productive” period during the three months ending December 31, 2021.

The company expanded its Western Australian portfolio of battery metals projects by signing a purchase agreement to acquire an exploration licence covering the historical Kendenup graphite workings as well as an adjacent licence encompassing the Martigallup graphite occurrences.

Castle also applied for two exploration licences, which make up the Woodcutters project near Norseman. The project lies 25 kilometres southeast of the Bald Hill lithium-tantalum mine and 25 kilometres northeast of Liontown Resources’ (LTR) Buldania lithium deposit.

The company engaged a geochemist to review the historical data at Woodcutters and once complete, it plans to undertake rock chip geochemical sampling to determine the area’s prospectivity for lithium-caesium-tantalum pegmatites.

The ASX-lister continued evaluating the Earaheedy Basin base metals project which comprises the six exploration licences, including the recently granted Withnell licence where low-level zinc and lead anomalism was historically intersected. Castle plans to commence drilling at Withnell once an access agreement and site survey is completed.

Additionally, Castle Minerals completed soil sampling at the Beasley Creek project which, subsequent to the quarter, uncovered high-priority drill targets for gold. The work also unexpectedly found lithium anomalies and another field visit is planned to inspect the anomalies before drilling in the June quarter.

Further, the company defined several targets for gold and base metals at the Polelle project and plans to conduct drilling and extend geochemical sampling within the next few months.

In addition, Castle will carry out an electromagnetic survey at the Kambale graphite project.

In terms of its financial position, the company spent roughly $342,000 on exploration and evaluation and a further $133,000 on staff and admin costs.

Castle ended the December quarter with $2.5 million in cash, however, it raised $3.6 million through a placement earlier this month which boosted its cash position to nearly $6 million.