Classic Minerals’ shares have spiked after it received the latest results from drilling completed in July at its Kat Gap prospect within the Forrestania Gold Project in WA.

Kat Gap is wholly owned by CLZ, but is located within the FGP Tenements under Reed Exploration which is a subsidiary of fellow ASX-lister Hannans (HNR).

Classic Minerals has acquired 80 per cent of the gold rights of the tenements, while HNR has maintained the remaining 20 per cent.

The latest small reverse circulation drilling program consisted of 11 holes for 1,940 metres along strike to the north of the Proterozoic dyke, with the aim of testing extensions to the known mineralisation.

At the end of June, the company reported its highest ever gold grade at Kat Gap. Now it has said the most recent results continue to deliver high-grade gold mineralisation.

Most of the deep drilling was reportedly focused on the northern extremities
of the known deeper gold mineralisation looking for extensions.

The company noted relatively narrow zones of low-grade gold, which it believes suggests the plunge component of a high-grade gold zone is potentially steeper than anticipated.

Moreover, the drill holes that returned high grade intercepts were drilled further south, closer to the Proterozoic dyke than the other holes drilled in this program. According to the company this also indicates a steeper plunge.

CLZ said further deep drilling down dip and down plunge was required closer to the Proterozoic dyke and it was planning another drilling program for late September.

The next program is designed to consist of around 10-15 holes ranging in depth, for approximately 2,800 metres. 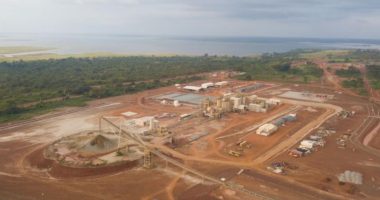 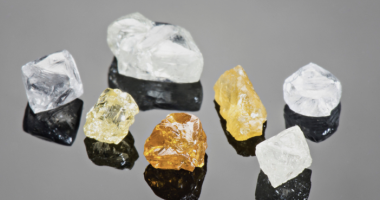 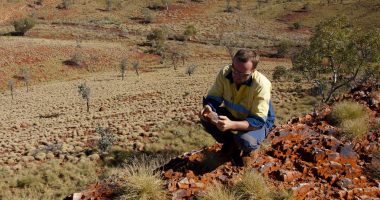