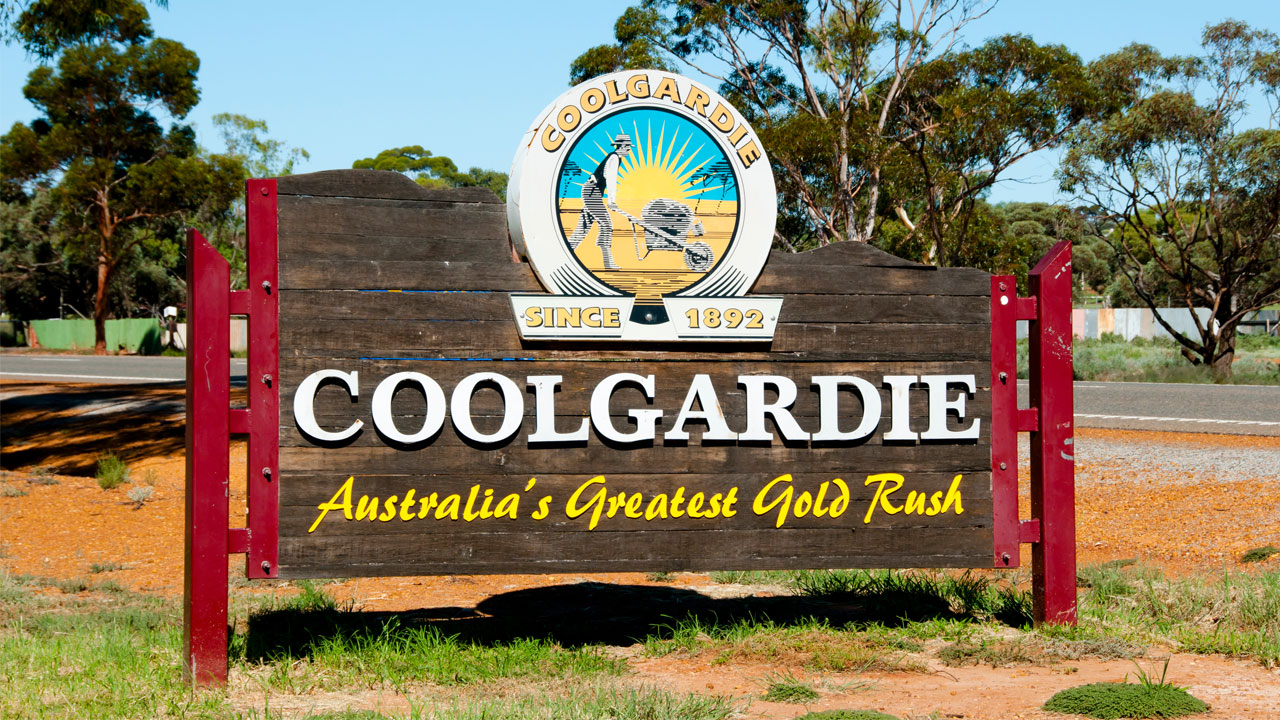 Focus Minerals (FML) has updated the market on exploration completed at its Coolgardie Gold Project during the March 2020 quarter.

Along with its wholly-owned Laverton Gold Project, Focus Minerals is continuing plans to unlock the potential of Coolgardie and deliver value for all shareholders.

During the quarter, the company drilled 15 reverse circulation (RC) holes for 1995 metres at Coolgardie.

Focus targeted extensions at Brilliant and Brilliant North, with eight RC holes completed for 1430 metres. The holes followed up significant intersections that were recorded in July 2019.

Shallow infill and extension drilling of the Emu Hill Prospect on 40 metre-spaced sections included four RC holes for 210 metres. The holes followed up drilling undertaken in 2018 and 2019 as well as historic drilling.

Two infill RC holes for 193 metres were also completed at Ada East. Results from recent drilling are expected in the next few weeks.

Additionally, drone geophysical surveys were completed at various locations across Coolgardie during the March quarter and final data is expected by the end of the month.

Focus is down 7.55 per cent and shares are trading for 24.5 cents each at market close.

FML by the numbers