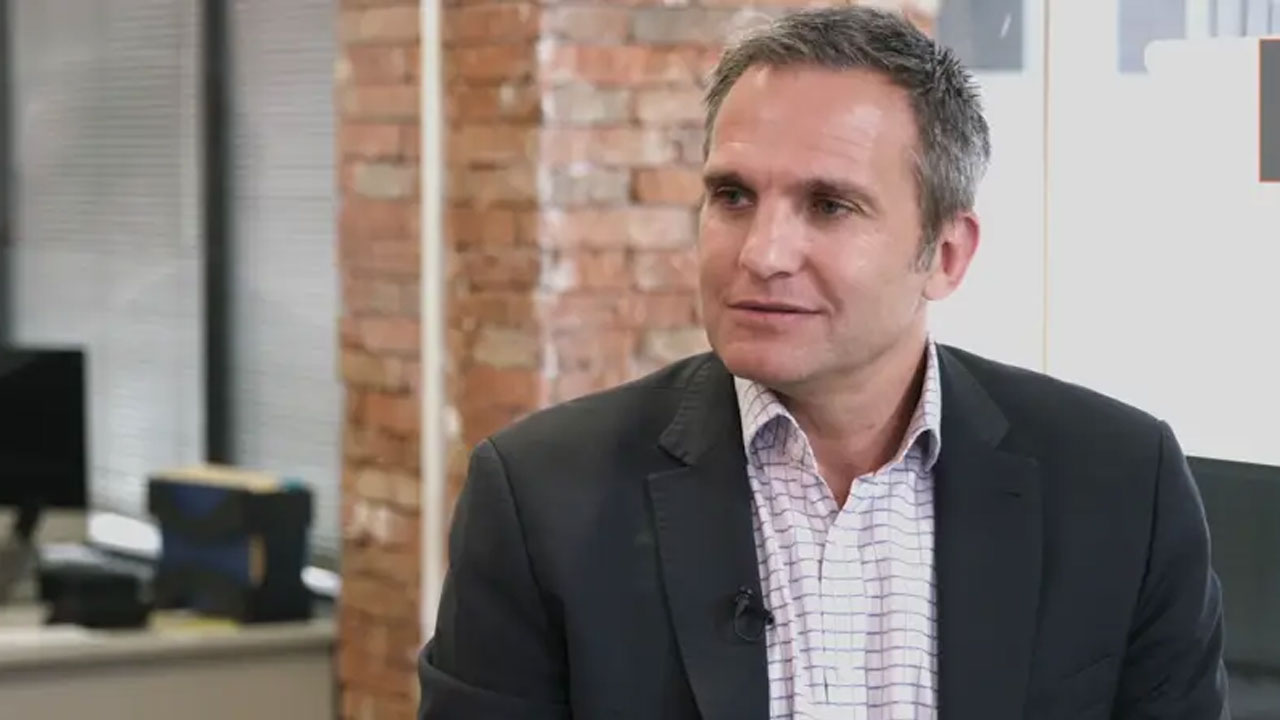 Yule South is part of the Yule Project which lies in the Mallina Basin of Western Australia, between 45 and 65 kilometres southwest of Port Hedland.

All up, 19 RC holes, for 3542 metres, were drilled and three of the four targets were tested.

Results have been received for 16 of the 19 holes drilled with the remaining results expected to be received in late October.

Five of the holes intersected a diorite intrusive with extensive zones of sulphide mineralisation.

Drilling at Target 1 West was designed to test a potential mineralised intrusive at depth where significant silicon and pyrite alteration has been identified.

Four holes, for 804 metres, were drilled with a best result of one metre at 0.27g/t gold from 71 metres intersected.

Three holes, for 522 metres, were drilled, however no significant gold assays were encountered.

Due to rig availability, no drilling was undertaken at Target 2A but will instead be completed in a follow-up RC drilling program.

“This new data will assist GSM as it undertakes its third phase of reconnaissance drilling over gold and LCT pegmatite lithium targets within the Yule East tenement, as well as Yule North and South.”