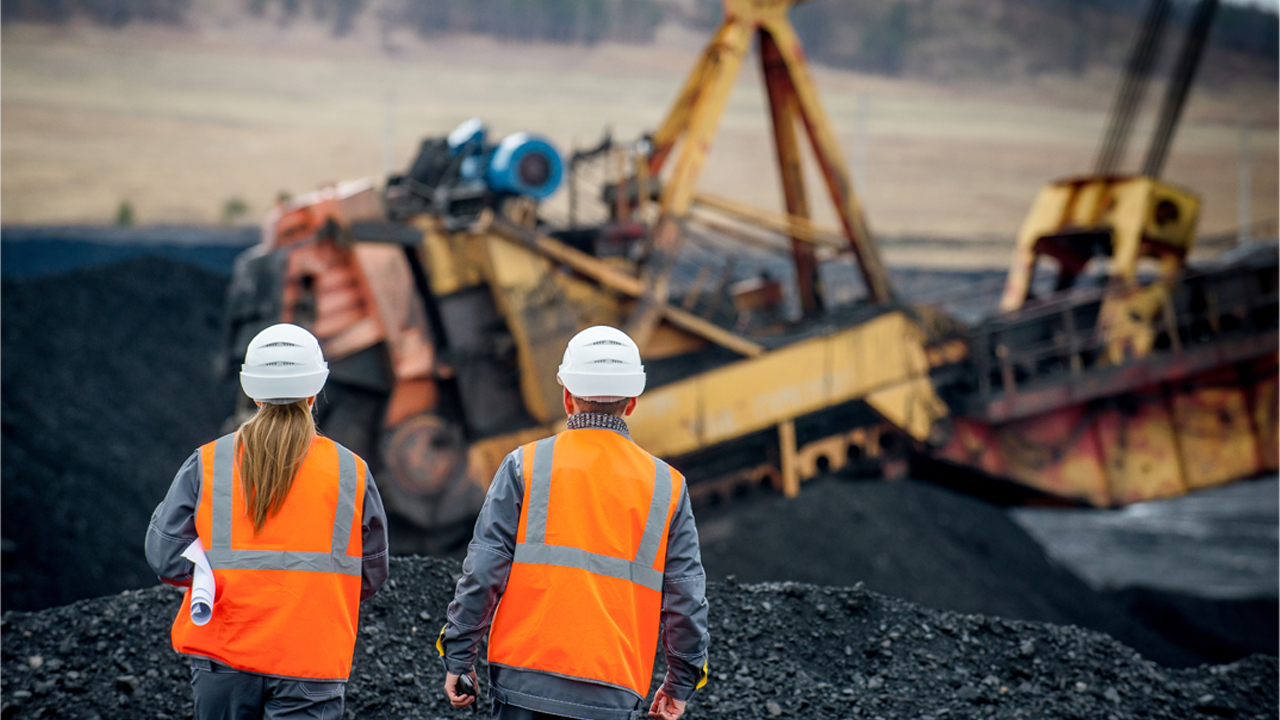 “The success of this capital raising is a testament to the hard work of the Executive team in putting together the company’s portfolio of quality gold projects over the last two years,” Executive Chairman John Terpu said.

“I also want to thank our advisers, Shaw and Partners for their support and efforts with this capital raising, particularly given the current economic climate,” John added.

Great Southern purchased the historic Cox’s Find Gold Mine last year, seeing it as an exceptional opportunity for exploration and resource growth.

Since then, it has undertaken several exploration programs which have all returned high-grade and promising results.

“The company is now in a strong position to unlock value for shareholders with two brownfields drill out opportunities in highly endowed gold districts in Western Australia in Cox’s Find and Mon Ami as well as additional greenfields discovery potential at Edinburgh Park in North Queensland,” John commented.

A portion of the money raised will also go towards beginning drill-out programs at the Mon Ami Gold Project in Western Australia, and to continue targeting and field mapping programs at Edinburgh Park in North Queensland following the successful and highly encouraging Hyperspectral Survey.

Great Southern Mining is up 4.17 per cent and shares are trading for five cents each at 11:51 am AEST.