The country’s Justice Minister Liszt Quitel said discussions were underway with the kidnappers — a notorious gang know as 400 Mawozo — to negotiate the release of the group, which was abducted over the weekend outside the capital Port-au-Prince. 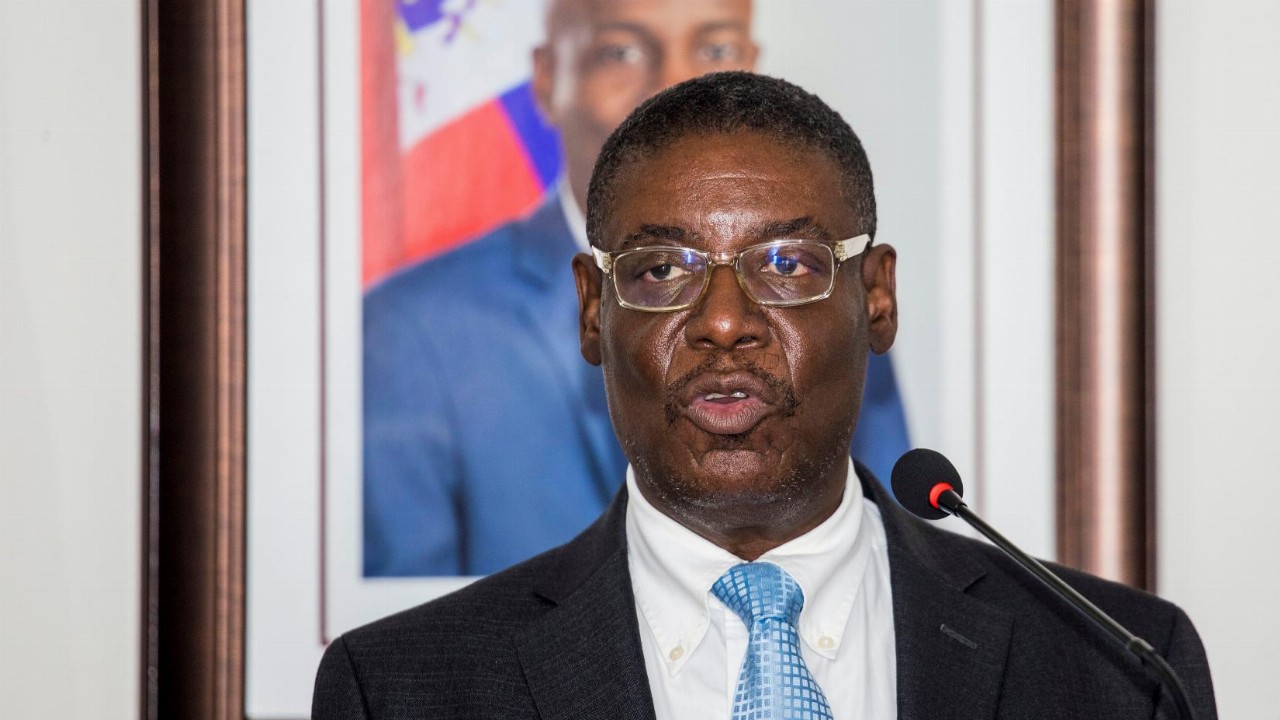 A Haitian gang that kidnapped a group of US and Canadian missionaries is seeking US$17 million (A$22.77 million) — or US$1 million (A$1.34 million) each — to release them.

The country’s Justice Minister Liszt Quitel said discussions were underway with the kidnappers — notorious gang 400 Mawozo — to negotiate the release of the group, which was abducted over the weekend outside the capital Port-au-Prince.

According to reports by CNN on Tuesday, the gang first contacted Ohio-based Christian Aid Ministries — the organisation to which the group of missionaries belongs — on Saturday, immediately conveying the price sought for their release.

Both the FBI and Haitian police are advising the group in negotiations, Mr Quitel said.

Among the 16 Americans and one Canadian are five children, including an eight-month-old baby, Christian Aid Ministries said. All were abducted when their bus was hijacked in an area called Croix-des-Bouquets, shortly after visiting an orphanage.

The US government is “relentlessly focused” on the kidnapping and in constant communication with Haitian police and the missionaries’ church, Secretary of State Antony Blinken said.

“Unfortunately, this is also indicative of a much larger problem and that is a security situation that is quite simply unsustainable,” he added, referring to the growing power of Haiti’s gangs and the government’s desperate struggle to maintain control.

Kidnappings in Haiti have become more common and more brazen in recent months, as the country’s economic and political crisis spirals out of control. In the first nine months of this year alone, there were 628 reported incidents, according to the nonprofit Centre for Analysis and Research in Human Rights (CARDH).

However, the actual figures are likely to be much higher since many Haitians do not report abductions, fearing reprisals from the gangs.

In April, five priests and two nuns, including two French citizens, were abducted in Croix-des-Bouquets — a crime also suspected to be linked to 400 Mawozo. They were released the same month, and Mr Quitel noted that a ransom had been paid for the release of two of those priests.