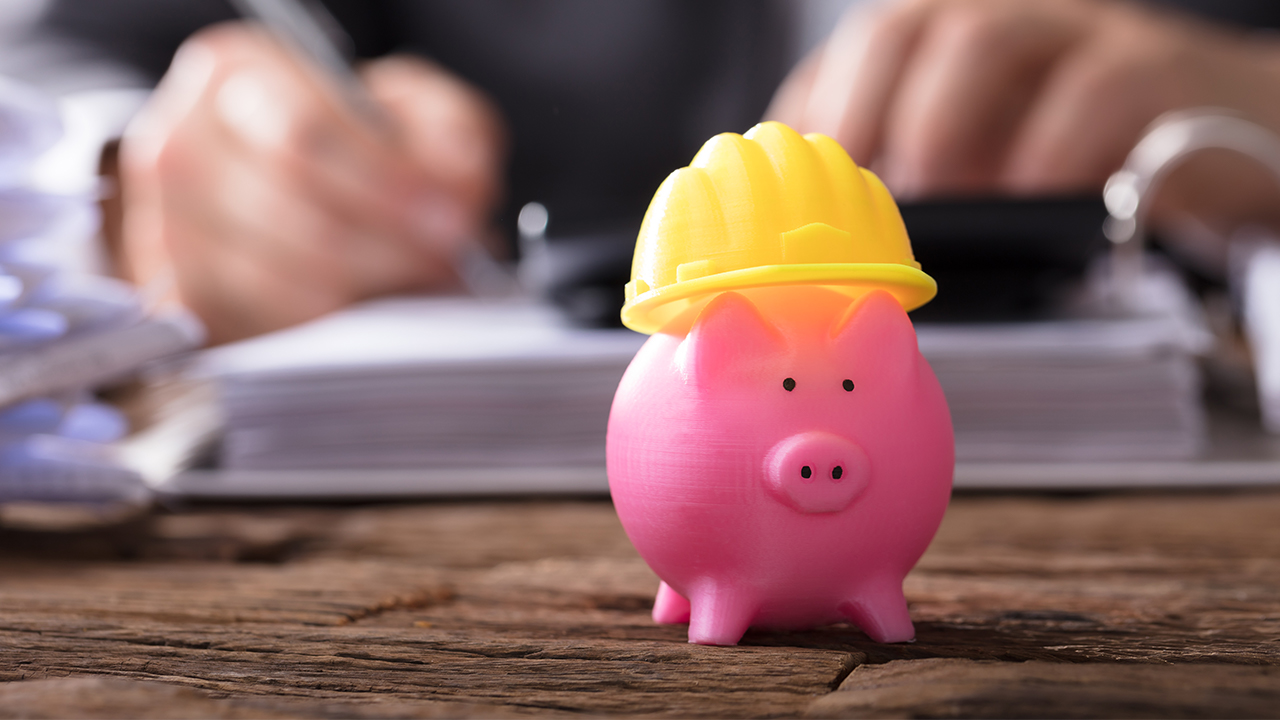 The energy company has been in negotiations for over two years to secure funding for Boikarabelo however no official agreement has been secured – perhaps this is about to change?

The members of the “Lending Syndicate” are Government Employees Pension Fund and the Unemployment Insurance Fund, Industrial Development Corporation of South Africa and Noble Resources International.

Late last month, despite facing delays in funding, ResGen saw its shares soar over 25 per cent.

“The fact that we are still in ongoing negotiations with the three proposed lenders should be viewed as very encouraging,” Chairman Lulamile Xate insisted.

ResGen’s legal advisors are well underway on drafting legal documents based on the Term Sheets. The company will keep the market informed on this process.

“This marks a significant milestone in the process of securing the funding
required in order to be able to successfully bring the Boikarabelo Coal Mine into operation,” Interim CEO and Managing Director Leapeetse Molotsane said.

In June this year, ResGen landed its third and final member to complete the funding team. The funding package offered was confirmed as being approximately A$417.9 million (ZAR 4.2 billion).

This funding is subject to a number of material terms and conditions.

The Boikarabelo Coal Mine is in the prospective “Waterberg region” of South Africa which actually accounts for roughly 40 per cent of the country’s known coal resources.

ResGen has all relevant permits, updated JORC codes and a stage 1 mine plan to target saleable coal production of six million tonnes per annum.

Next steps include finalising all binding finance and security documentation, shareholder approval and satisfying the terms.

ResGen is targeting an extraordinary general meeting (EGM) for the first quarter of 2020 to allow shareholders to consider and approve the arrangements with the Lending Syndicate.