The Australian property market is nearing the end of an amazing boom fuelled by record-low mortgage rates, with the Commonwealth Bank of Australia (CBA) predicting additional expansion before a correction in 2023.

CBA Head of Australian Economics Gareth Aird said interest rates become a headwind on property prices if they are rising, and it is this situation the bank believes the country will be heading to in the next two years.

The Reserve Bank of Australia (RBA) has kept interest rates at a record low of 0.1 per cent, while still holding onto its central scenario that it will not increase the cash rate until 2024.

Many believe the bank will be forced to raise the interest rate sooner, with CBA expecting the rate to rise in late 2022.

“Dwelling prices nationally will end 2021 up by ~22% and very much in line with our call for a 20% increase in early August,” Mr Aird said.

“From there we expect prices to continue to rise through the first half of 2022, but at a more modest pace. We look for prices to peak in late 2022 around 7% higher than end-2021 levels. We then expect an orderly correction in dwelling prices of 10% in 2023.”

Central to the forecast is the RBA gradually taking the cash rate to 1.25 per cent by Q3 2032.

Nationally, house values have increased by 21.6 per cent in the year to October, with half of the capitals enjoying annual growth rates of more than 20 per cent.

“A cooling market is not the same thing as a falling market,” Mr Aird said.

“Prices are still rising at a reasonable pace. And near term momentum indicators like auction clearance rates and the house price expectations index from the WBC/MI Consumer Sentiment survey, which feed into our proprietary dwelling price model, point to home prices continuing to rise at a softening pace which now sits at around 1% per month.”

The rate and magnitude with which the RBA raises the cash rate will have a substantial impact on the extent to which prices adjust lower, Mr Aird said.

“If the RBA tightens policy more aggresively and/or earlier than our forecast profile for the cash rate we would expect dwelling prices to fall by more than our central scenario,” he said.

“Equally, if the RBA tightens policy later than we anticipate or delivers a more shallow tightening cycle we would expect a smaller decline in home prices in 2023.” 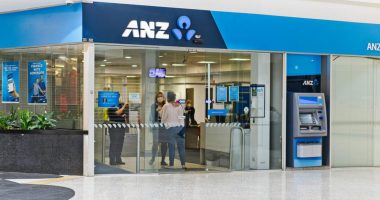 The corporate regulator has taken legal action against ANZ Bank (ANZ) for failing to pass on financial benefits to more than 500,000 customers 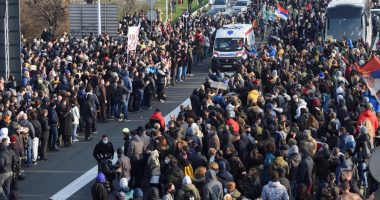 Oil and gas giant Santos (STO) has signed a binding sale and purchase agreement (SPA) to sell a 12.5 per cent interest in... 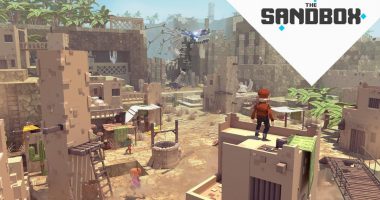 Formerly-listed blockchain juggernaut Animoca Brands has released its latest unaudited financial results for the nine months to the end of September, highlighting billions