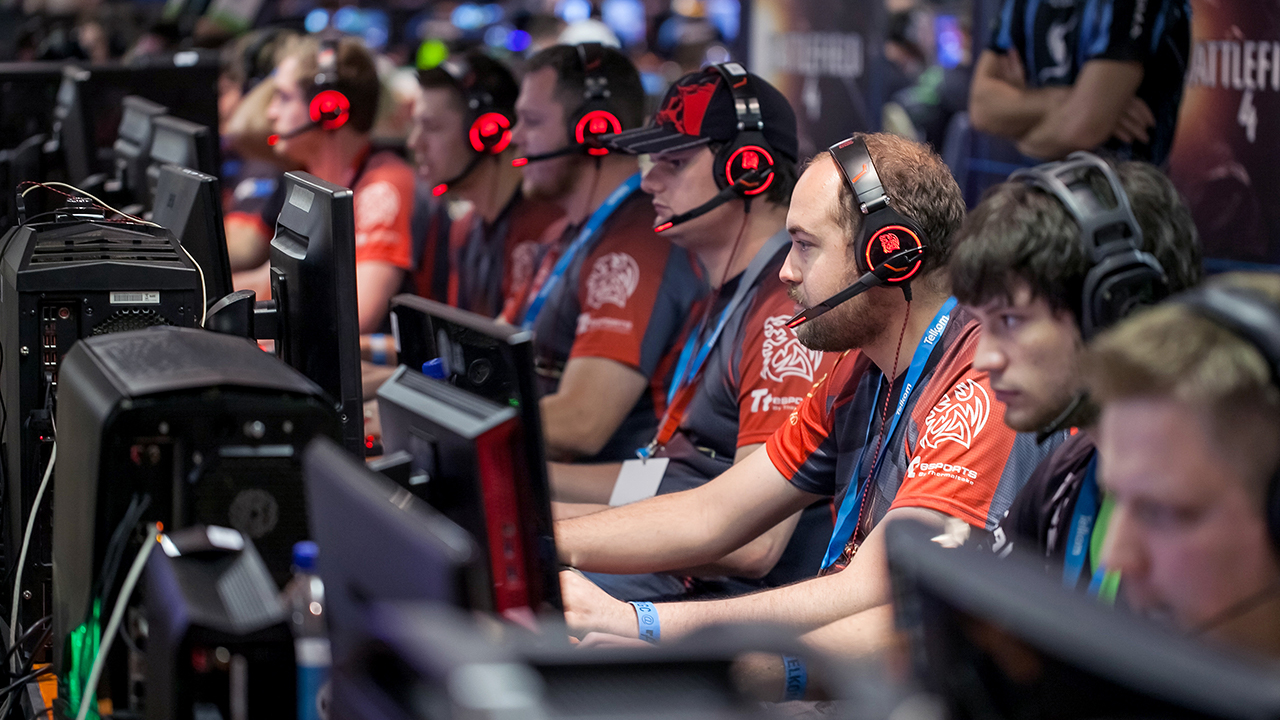 As announced, ESPL is a global esports tournament platform that is developing open and integrated ecosystems featuring a global footprint across 16 countries, an exclusive partnership and an integrative tournament model.

eGG is the largest Malaysian esports channel and broadcasts to eight countries in the Southeast Asia and Australia regions.

It serves 26 million households with an estimated reach of over 100 million viewers.

“With our valued partners, EGG, we are connecting with gamers across extensive geography … We are building a strong ground-up facility for the international esports ecosystem in this exciting phase of the esports industry,” ESPL CEO Michael Broda said.

Meanwhile, Axis has been chosen as ESPL’s Malaysian country franchise partner due to its experience in organising esports tournaments and its relationships with members of the industry.

“Our partnership with ESPL presents a pivotal moment to take the esports community in Malaysia to the next level,” Axis Founder Dato Ahmad Zaharul said.

Axis will have exclusive rights to operate the ESPL tournament in return for various royalty terms, with 10 – 40 per cent of gross revenue payable to ESPL as royalty.