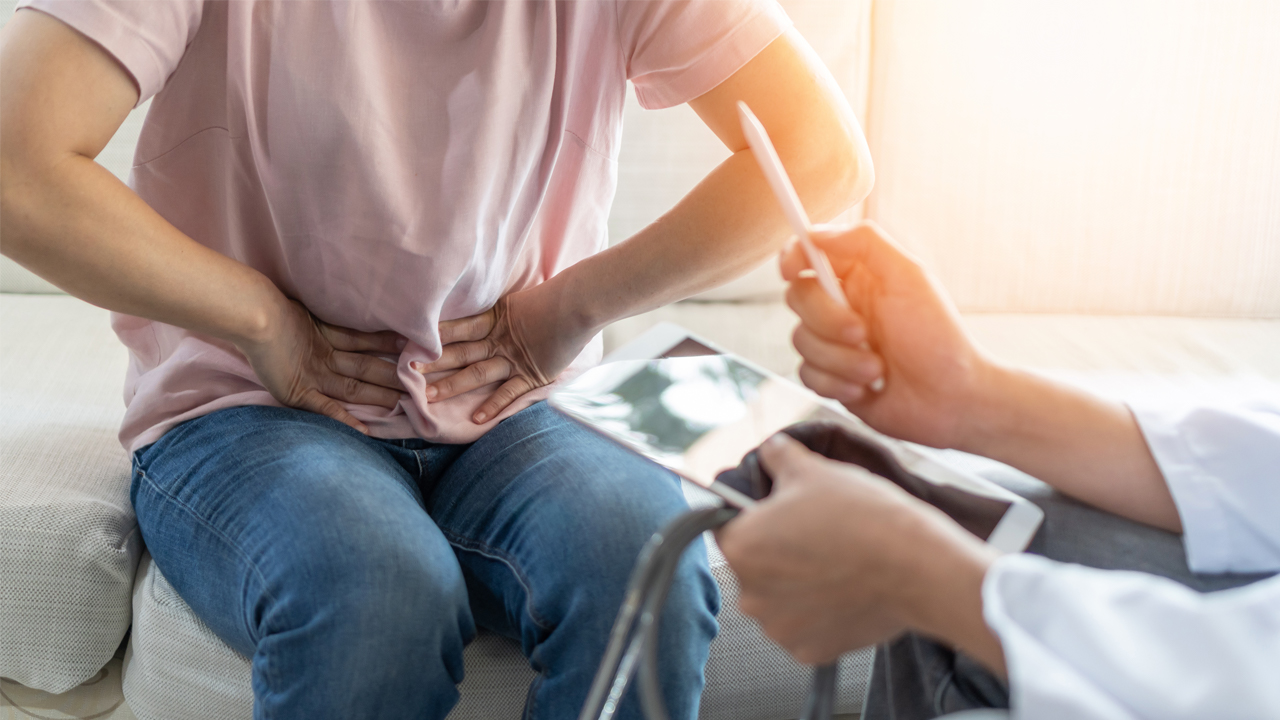 The company will issue 683 million new shares at 3.6 cents apiece in the placement, bringing the total amount raised to $24.6 million. The price of the new shares is a 19.8 per cent discount to the 30-day weighted average closing price of Imugene shares.

Everyday punters are not able to make the most of this premium, however, as the new shares are only open to sophisticated and professional investors.

One free option comes with every three shares bought in the placement, exercisable at 5.4 cents each by 30 November 2022.

Imugene Managing Director and CEO Leslie Chong said the response to the placement was “overwhelming”.

“With our existing cash reserves of $16 million, this placement allows Imugene to deliver on all clinical trials currently running and planned to commence in 2020,” Leslie said.

The clinical trials include two oncolytic virotherapy treatments and a B-cell immunotherapy candidate.

Oncolytic virotherapy uses a cancer-killing virus to seek out tumours and destroy the cells that make them. B-cells are a type of white blood cell that generally help fight bacteria and viruses.

Imugene has recently started turning heads since landing a $564,000 grant from the U.S. Department of Defense for its CF33 oncolytic therapy treatment.

The treatment is designed specifically for stomach cancer and works by infecting cancer cells, then replicating in and killing them. According to Imugene, the cancer cells that generally develop a resistance to chemo and radiation therapy are more responsive to this type of viral treatment.

The treatment has been developed with researchers from City of Hope, a cancer research and treatment centre in California.