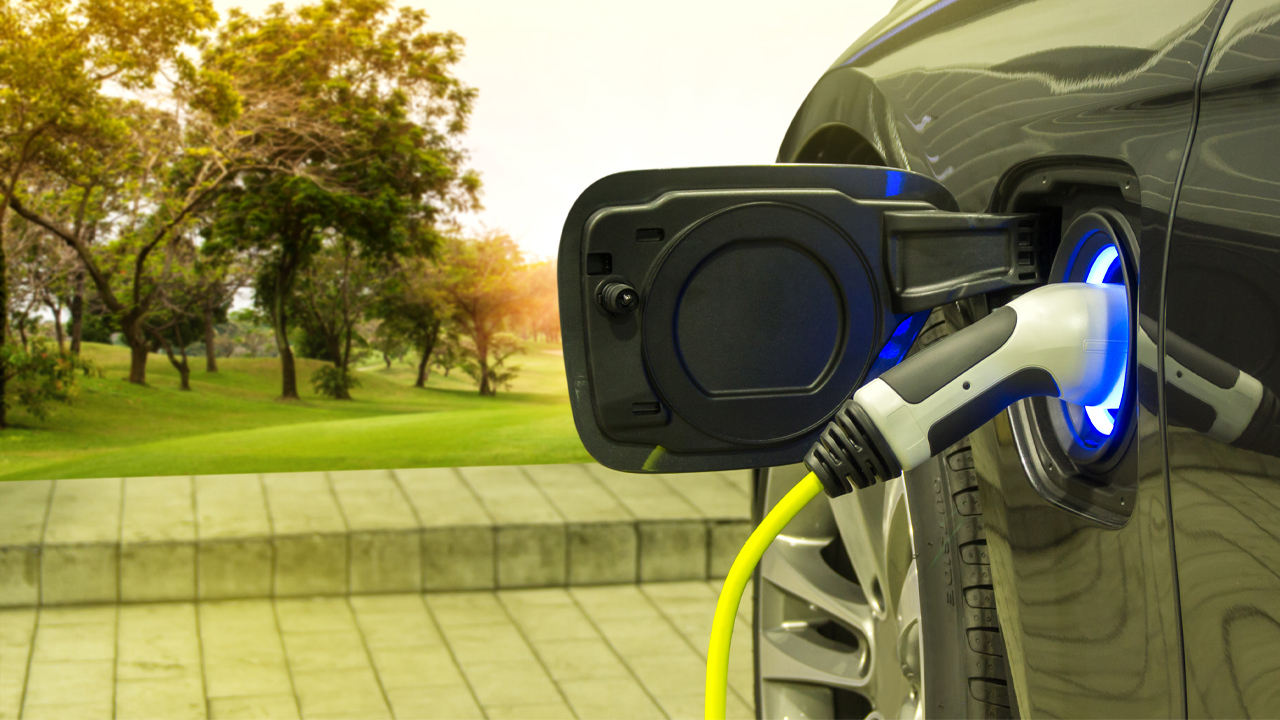 The lithium market was heating up in Brussels this week as the European Battery Alliance (EBA) held an investment conference.

“Infinity Lithium is planning on producing 15,000 tonnes of lithium hydroxide in Spain and is in negotiations with four European industrial players,” Maroš said.

“Automakers should be very interested in this project,” he said.

In mentioning Spain, Maroš is referring to Infinity’s San José Lithium Project — located in Extremadura, one of the country’s autonomous regions.

Infinity owns 75 per cent working interest in San José and has options to move up to full ownership. The project is expected to hold over 111.2 million tonnes of lithium resources.

The EBA believes the lithium-ion battery market will represent over €250 billion by 2025. The organisation also expects to give €20 billion in funding between 2019 and 2023 for lithium mining, refining, and recycling.

Maroš Šefčovič founded the EBA in 2017 and aims to benefit the European economy with cleaner vehicle solutions and a sustainable technology market.

Lithium as a cleaner energy solution is swallowing up Australian and global markets at a fast rate. Companies like Pioneer Resources are steadily digging in WA soil and conglomerate Wesfarmers recently bought lithium explorer Kidman Resources.

Maroš Šefčovič is right to ring the attention of the automotive market as well. Lithium-ion batteries are an integral part to running smart electric cars, such as Teslas.

However, while heads are turning towards the lithium future, concerns of running out of the resource are starting to starting to follow close behind.

Solent University Science and Engineering researcher Parakram Pyakurel voiced his concerns earlier this year — stating a reliance on lithium could run out the clock in a matter of 50 years.

“Demand [for lithium] will increase in future, however, which could prompt further exploration and perhaps the discovery of new reserves, or even improvements in mining technology to make more of the metal accessible to us,” Parakram said.

“All these could make lithium last longer, but that does not mean we will be able to use huge amount of it indefinitely,” he added.

“Now is the right time to establish recycling plants for rare earth elements and other non-renewable natural resources used in renewable energy systems such as lithium,” he said.