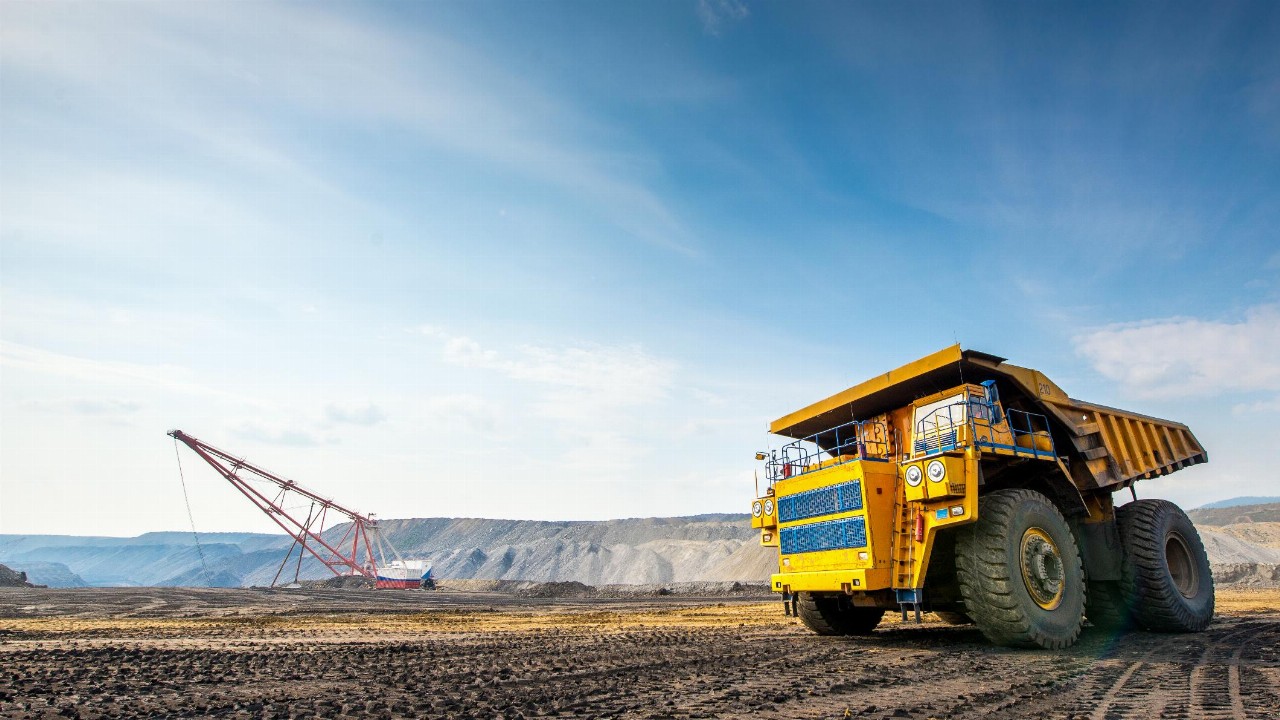 Ionic Rare Earths (IXR) is set to start the next phase of drilling at its Makuutu Rare Earths Project in Uganda.

The company has planned the third phase of drilling on the back of the estimate update.

Plans are in place to launch a 1200-metre, 67 hole reconnaissance rotary air blast (RAB) drill program across all five tenements to test new targets and rare earth element (REE) mineralisation in areas outside the previous focus of the project.

In particular, at licences RL00007, RL1693 and EL1766 the company will test radiometric anomalies in areas previously untested within the 37-kilometre-long basin, which runs through the tenement and hosts the Makuutu REE mineralisation.

Managing Director Tim Harrison said the company is excited to resume drilling and predicts that in the coming months it will “get a more accurate idea on the total potential deposit magnitude at Makuutu which will be critical as we fast track Makuutu to production.”

Over at licence EL00147, an initial RAB program of 25 holes will traverse the main radiometric targets. The company aims to test for REE occurrence and tenor, the regolith profile, and underlying fresh rock type in this area.

Tim said licence EL00147 is a key part of the program.

“We identified the new eastern target radiometric anomaly in August last year, and having been granted EL00147 and EL00148 in December, where we expect a similar outcome to the 2020 phase two drill program which confirmed the radiometric anomaly targeting as being a very good proxy for REE ionic adsorption clay mineralisation,” he said.

Tim added that the clay mineralisation in EL1766 which is immediately adjacent
to EL00147 could “result in a very substantial addition at Makuutu.”

Lastly, the company has planned ten holes at EL00148 that it believes could be used for infrastructure development or to source construction material for the project.

According to the Ionic, data from this part of the program could add to the project’s design and bankable feasibility studies.

The company boasts one of the world’s largest ionic adsorption clay deposits at Makuutu.

Ionic says these types of deposits are prevalent in South China and are the source of the world’s lowest cost critical and heavy REE production but are gradually being exhausted.