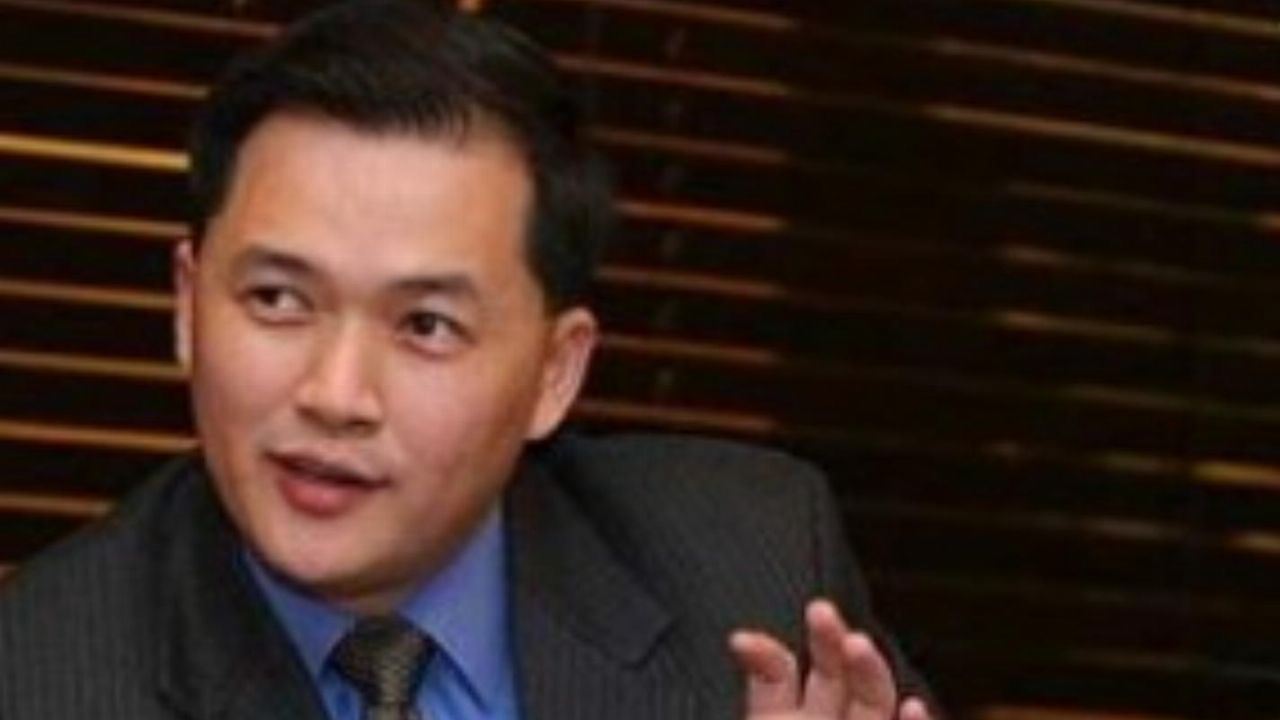 Sean Tham’s position as Group CEO has been terminated, effective immediately. Sean’s responsibilities will be taken on by iSentric’s Executive Chairman, Lee-Chin Wee (Aaron Lee) on an interim basis.

In addition to his Executive Chairman role, Aaron will be responsible for business activities across Indonesia, Singapore and Myanmar, while Khong Kok Loong has been appointed CEO of the Malaysian business.

Khong will join the company on August 1 and brings 30 years of experience and connections in the Southeast Asian technology sectors.

Kenneth Kun has been appointed as CFO for iSentric Malaysia. Kenneth brings 20 years of experience in commercial and corporate law, finance industry management, regulatory compliance and mergers and acquisitions.

He started his career with the largest Malaysian publicly listed non-bank finance company, AEON Credit Berhad, where he was the Head of Credit and Receivables.

After that, Kenneth worked for Ernst & Young Malaysia, where he worked for five years as the senior consultant.

On market close, iSentric remains in the grey and is trading for 4 cents.

ICU by the numbers