ISX vs ASX: what hangs in the balance of today’s hearing? 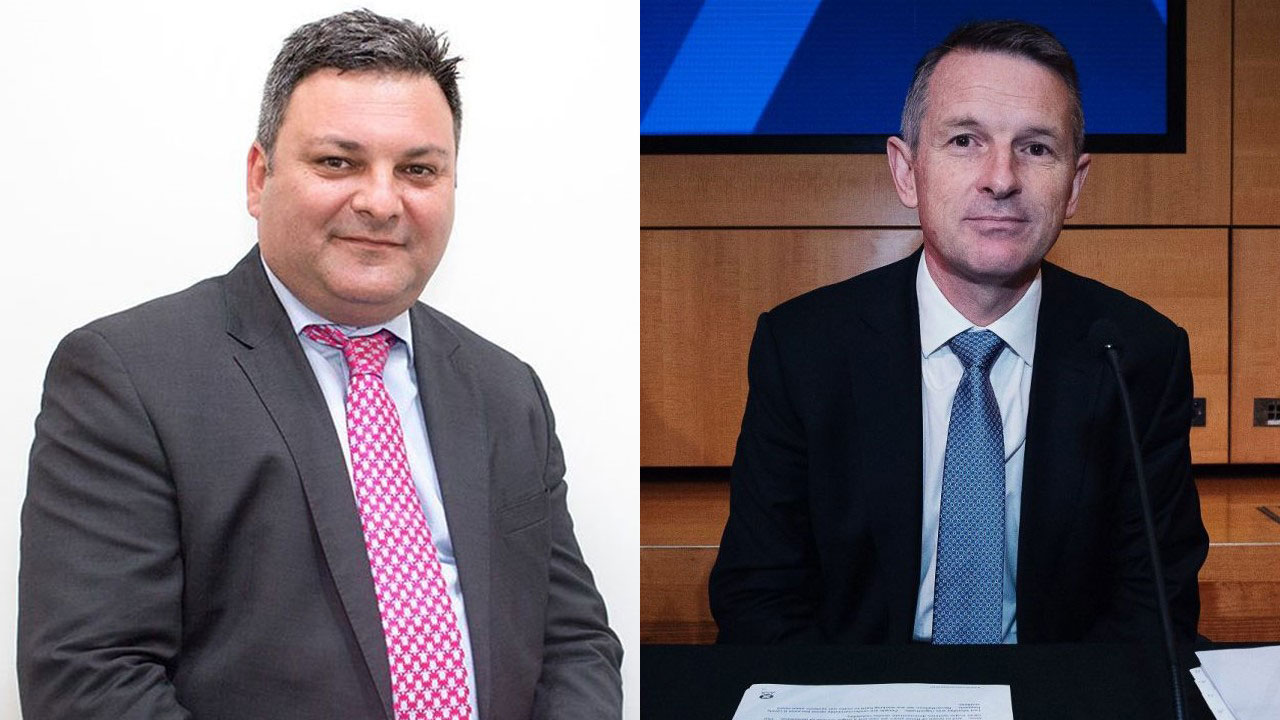 Fintech company iSignthis (ISX) and the ASX pleaded their cases in the Federal Court today over a suppressed ASX Statement of Reasons.

The embattled payment security company has been in a legal scuffle with the share market operator since December over its long-suspended shares.

iSignthis shares were unexpectedly suspended on October 2, 2019, over concerns from the ASX and the Australian Securities and Investments Commission (ASIC) regarding ISX cryptocurrency customers and some company loans.

Over the next two months, iSignthis would respond to four rounds of queries from the ASX in an attempt to get shares back up for trade, but to no avail. So, the company took the matter to Federal Court grounds.

While iSignthis has made several claims against the ASX regarding the share price suspension, and the share market operator’s activity in months since, today’s focus was on an interlocutory injunction from mid-March.

In late February, the ASX put together a Statement of Reasons outlining why ISX shares should remain locked up. ISX clearly does not want that information going public.

While it may seem to shareholders ISX has something to hide, the company claims the ASX document is inaccurate.

“Riddled throughout the report are all sorts of findings that ISX rejects.”

iSignthis said that by publishing the Statement of Reasons, the ASX will cause some major reputational damage to the company and its directors.

“Publication of the document, if baseless and untrue, would have a particular effect upon the reputation of the company,” Peter said.

However, the ASX flipped this argument on its head and claimed its own reputation is on the line if the document is not published.

A battle of reputations

At the core of the ASX’s defence is that it has a responsibility as a market operator to inform the market about its decisions and opinions — as well as how it came to form them.

Thus, if it cannot release its Statement of Reasons, barrister Catherine Button argued on behalf of the ASX, the market is being kept in the dark.

“ISX has been suspended for a couple of months. The market is clamouring to know why.”

ASX said its own reputation is being damaged the longer its Statement of Reasons goes unpublished, as disgruntled shareholders throw out accusations of unfairness and power abuse.

Thus, the balance of convenience is at the centre of the two arguments: Will the benefits ISX receives from a permanent injunction outweigh the costs to the ASX, and vice versa?

While both parties claim reputational damages on the injunction, there’s a lot more lying beneath iSignthis’ case against the ASX.

iSignthis is challenging the ASX’s ability to act as both a regulator and a participant in the market it operates.

Based on the Corporations Act, ISX claims that the ASX has too much power as a regulator — especially with a regulatory body like ASIC in place to conduct investigations and give listed companies directions.

While ISX admitted the ASX, as a market operator, has every right to investigate listed entities and to suspend shares, the company claims its own suspension was unreasonable and subsequently an abuse of power.

In fact, according to ISX, the ASX’s own findings claim the initial suspension of ISX shares was based on speculation in the media.

“It’s not the proper practice of investigators to be running a public commentary on their avenues of inquiry or their unproven suspicions,” Peter said.

Further, given the direction from ASX, iSignthis claims ASX is overstepping the boundaries of its operating power.

“ASX wants to adopt a role more akin to what one would expect from ASIC,” Peter said.

In its rebuttal, ASX said its duties and responsibilities do, in fact, overlap with ASIC’s.

ASX said market operators have a responsibility to make sure their listed entities comply with operating rules. Thus, its suspension of ISX shares is simply the ASX carrying out its duties as a market operator.

A precedent to question

Should ISX be granted this injunction, The ASX says it would provide a “playbook” for listed companies to constrain the ASX and its powers as a market operator.

The iSignthis battle sets the precedent for how other listed entities can respond to the ASX; should ISX win, it opens the door for any other company to refuse to comply with listing rules with the threat of taking ASX to court.

This then prevents ASX from doing its job as a market operator and undermines the integrity of the market.

ISX spoke to this idea, which it called a “floodgates” argument, saying it lacks traction. According to ISX, the market operator will always retain its power to suspend — or threaten to suspend — shares, which is a “very real and powerful” threat.

Justice Davies chimed in on this section of the argument, saying any future cases would, of course, be fact-based. However, based on this argument, the Justice said she recognises the importance of expediting the ISX and ASX dispute.

Both parties have pleaded their case in front of an open — albeit virtual — court. Now, it’s a waiting game for ISX, the ASX, and their shareholders as Justice Davies makes her judgement.

However, Justice Davies’ decision will certainly not be the end of the scuffle between two entities.

Along with today’s injunction application, iSignthis has accused the ASX of leaking confidential company information to short-sellers.

Further, there is still the ISX claim that the ongoing suspension of its shares is unreasonable and unfair, which is yet to be settled.

One thing is for certain, however: the future of more than just one company hangs in the balance of the ASX and ISX battle.

It’s a big undertaking to challenge the authority of the market operator. Time will tell if iSignthis has a strong enough case.