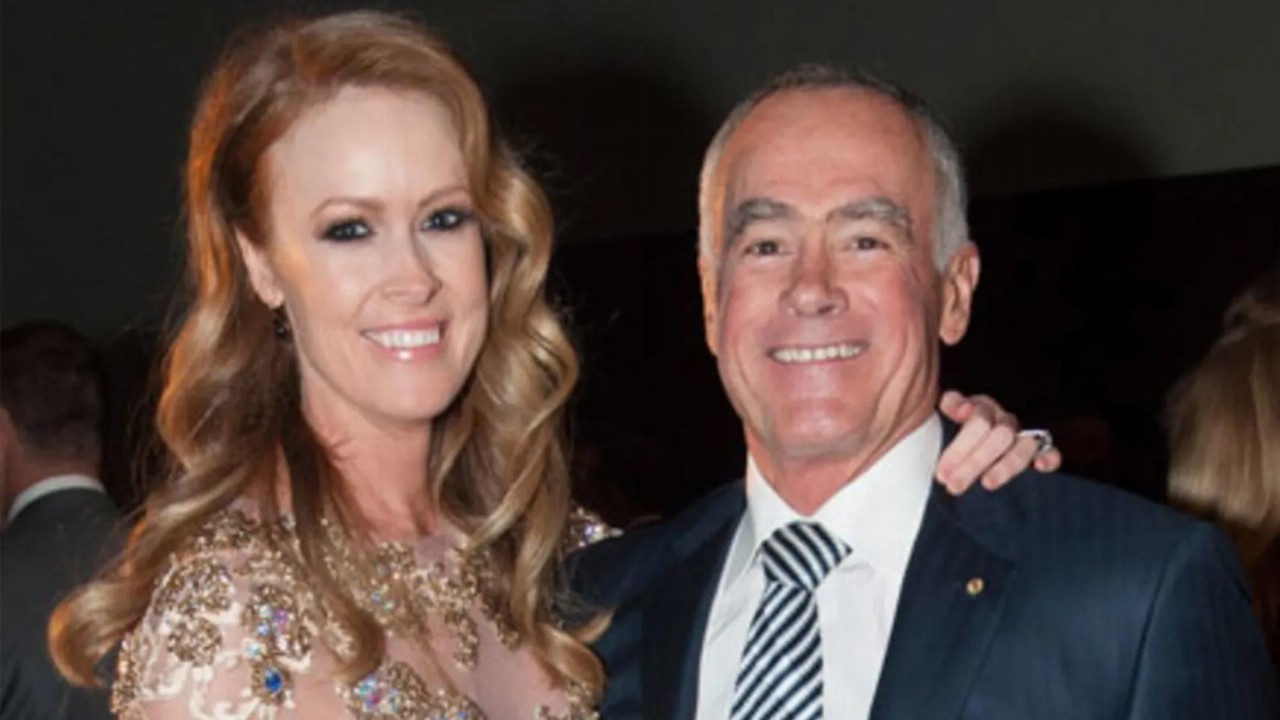 One of Perth's most prominent corporate advisors John Poynton was the first witness called yesterday when evidence resumed at the Perth Casino Royal Commission.

Similar to what was investigated in NSW and the Victorian Royal Commission into the Casino Operator and Licence, the Perth hearings are covering allegations of money laundering, junket operations, Crown's reporting of suspicious transactions and its management of problem gambling.

The commission is also seeking to find out if Crown Perth allowed junket operators and participants to continue to visit the casino even after they were banned from the Melbourne casino.

Mr Poynton was appointed a non-executive director of Crown Resorts (CWN) in November 2018 after being nominated by James Packer’s family company, Consolidated Press Holdings. Mr Poynton took Mr Packer’s place on the board after the billionaire decided to have a break from all work commitments for mental health reasons.

Mr Packer founded Crown Resorts and had been its CEO and chairman. Consolidated Press Holdings (CPH), currently owns 36.8 per cent of Crown Resorts.

Prior to stepping into Mr Packer’s role, Mr Poynton had been a director of subsidiary Crown Perth.

He additionally has a history with Burswood Limited — which operates Crown Perth — dating back to 2004. This includes a period of time when Crown was the target of criminal syndicates that it turned a blind eye to in the pursuit of Chinese high-roller revenues, recent inquiries have shown.

He resigned from the Crown board in March this year, stating that he had been placed under "significant pressure" to do so by Crown chair Helen Coonan and the NSW regulator.

The resignation followed an investigation into Crown in NSW which deemed the company was unqualified to receive a casino licence for its recently opened Crown Sydney.

Among its conclusions the inquiry found that Mr Poynton was too close to Mr Packer.

Some observers suggested that Mr Poynton’s relationship with Mr Packer was not so much a typical director-shareholder relationship, but more like an informal mentoring one, or even a conservatorship, the best-known example of which is Britney Spears with her father.

Additionally, the Bergin Inquiry found that Mr Packer maintained too much control over the organization and that resulted in regulatory adherence shortcomings.

Meanwhile the Victorian Royal Commission was told last week that Crown was not suitable to hold a licence for its Melbourne casino.

Mr Poynton’s resignation from the Crown was not the first time he was forced to step down from a major board due to similar perceived conflicts. The first was in early 2007 when he stepped down as Chairman and director of Alinta Gas for his hand in a $6 billion proposal to acquire the Perth-based energy company.

Back then he faced intense criticism for bringing in Macquarie Bank to assist with a management buyout plan, which presented a major conflict of interest because Macquarie had been acting as an advisor to Alinta, and which would have benefitted Mr Poynton and his associates.

Will he do it again?

Amid the commentary that Crown may be forced to divest itself, there has been speculation that Mr Poynton is trying to form a consortium to buy Crown Perth.

Mr Poynton told The Market Herald that he has previously denied he is putting together a syndicate together to acquire the WA assets of Crown.

“Given the fact that the PCRC (Perth Crown Royal Commission) is sitting for the next few weeks, it is not appropriate for me to say anything more,” he said.

The WA royal commission into Crown is due to report by March 2022.

Leading brick and paver manufacturer Brickworks has tabled its full year results, revealing a statutory net profit after tax of $239 million and