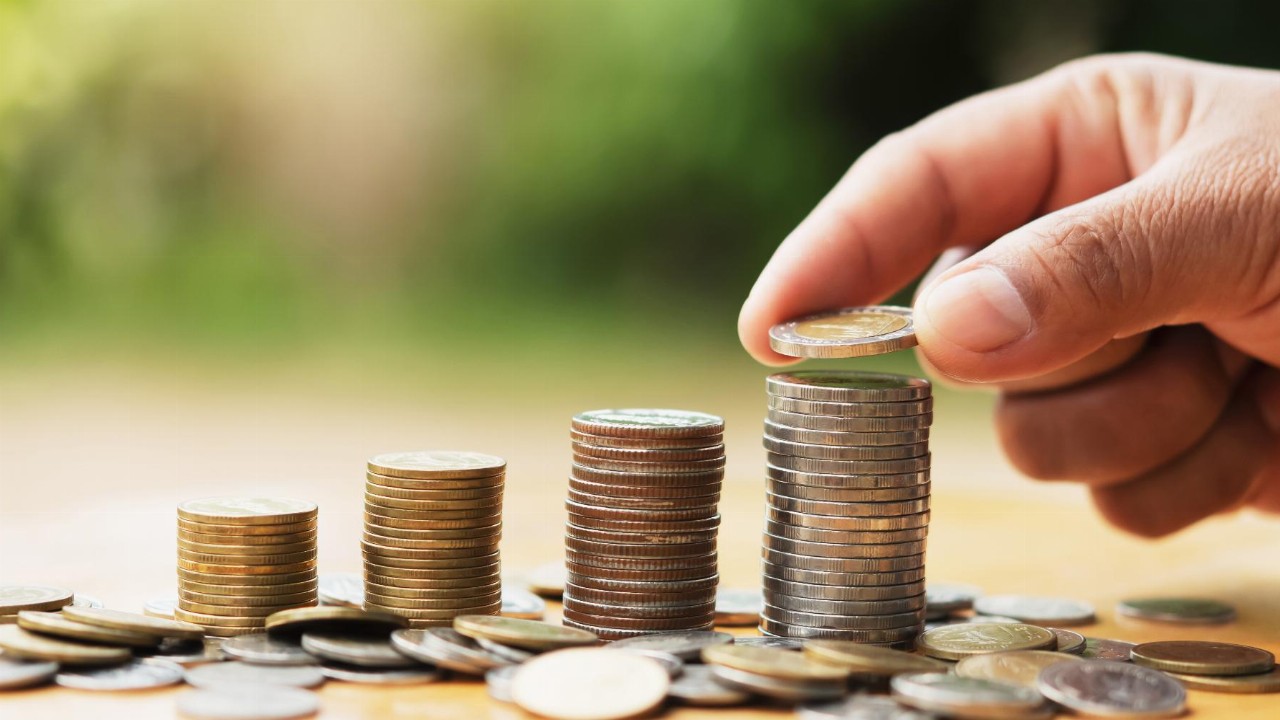 In mid-March 2021, the company completed an entitlement offer, after raising $9,574,137 in proceeds before costs. This in itself followed on from a $12 million strategic placement completed in February, which KGL hoped would help to fund enhancements of its Jervois Copper Project in the Northern Territory.

During the entitlement offer, KGL received valid applications for approximately 22,795,564 new shares, at an issue price of 42 cents per share.

28,024,573 new shares were offered to shareholders, meaning that the number of shares applied for represented roughly 81.3 per cent of the available shares.

The $3.64 million in extra raised proceeds will primarily be used to fund KGL Resources’ current drilling program. The company is conducting drilling across its extensive portfolio of highly prospective exploration targets.