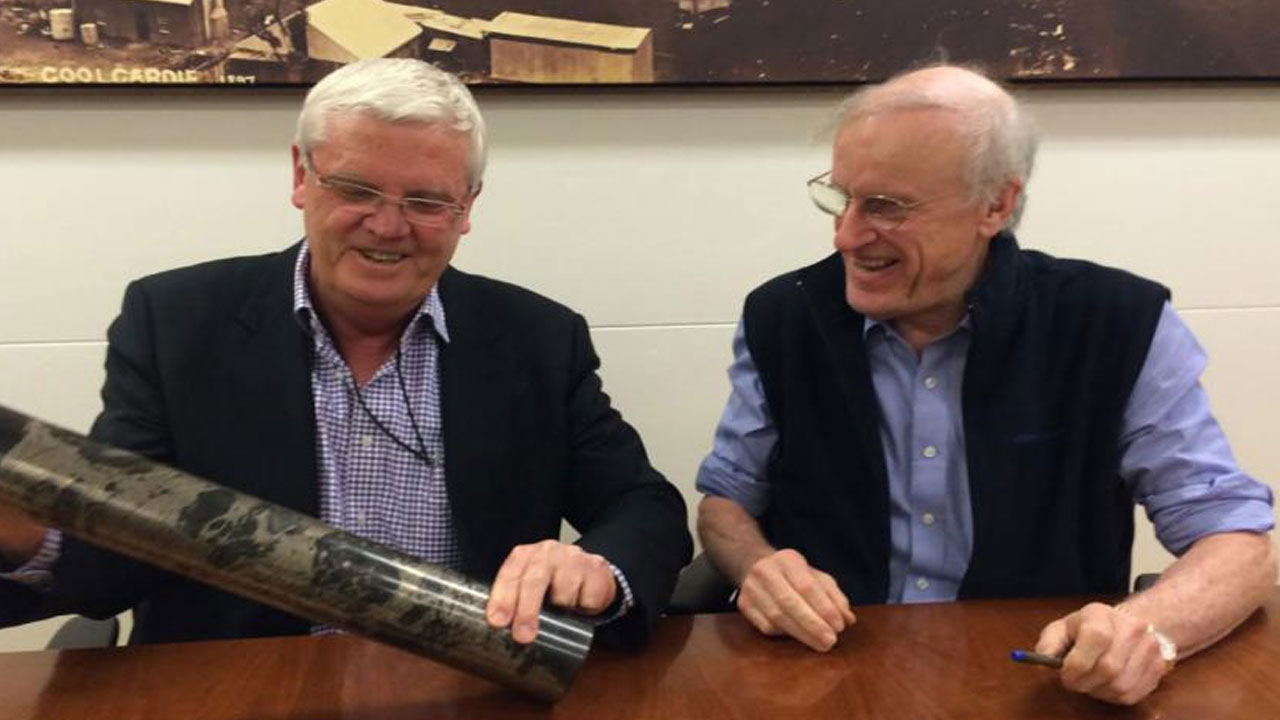 Mawson is part of the Rockford Project, which is located in the highly prospective Fraser Range district in Western Australia.

Hole RKDD008 was designed to test an offhole conductor that was discovered by an electromagnetic survey in hole RKDD007 in December 2019.

This offhole conductor was believed to represent a down-plunge extension of significant nickel-copper sulphide mineralisation.

As announced to the market on March 31, Legend also intersected five significant areas of nickel-copper sulphide mineralisation in hole RKDD008.

The samples were then sent to the laboratory for analysis and results have been received today.

“The results and photos from the sulphide zones in hole eight confirm economic grades of nickel-copper-cobalt. In simple terms this is pay dirt,” Managing Director Mark Wilson commented.

Despite entering a trading halt yesterday, the company is still preparing an exploration update, which will announce the results from holes nine, 10 and 11. This is expected to be released tomorrow.

Legend shares are locked in at 18.5 cents each.