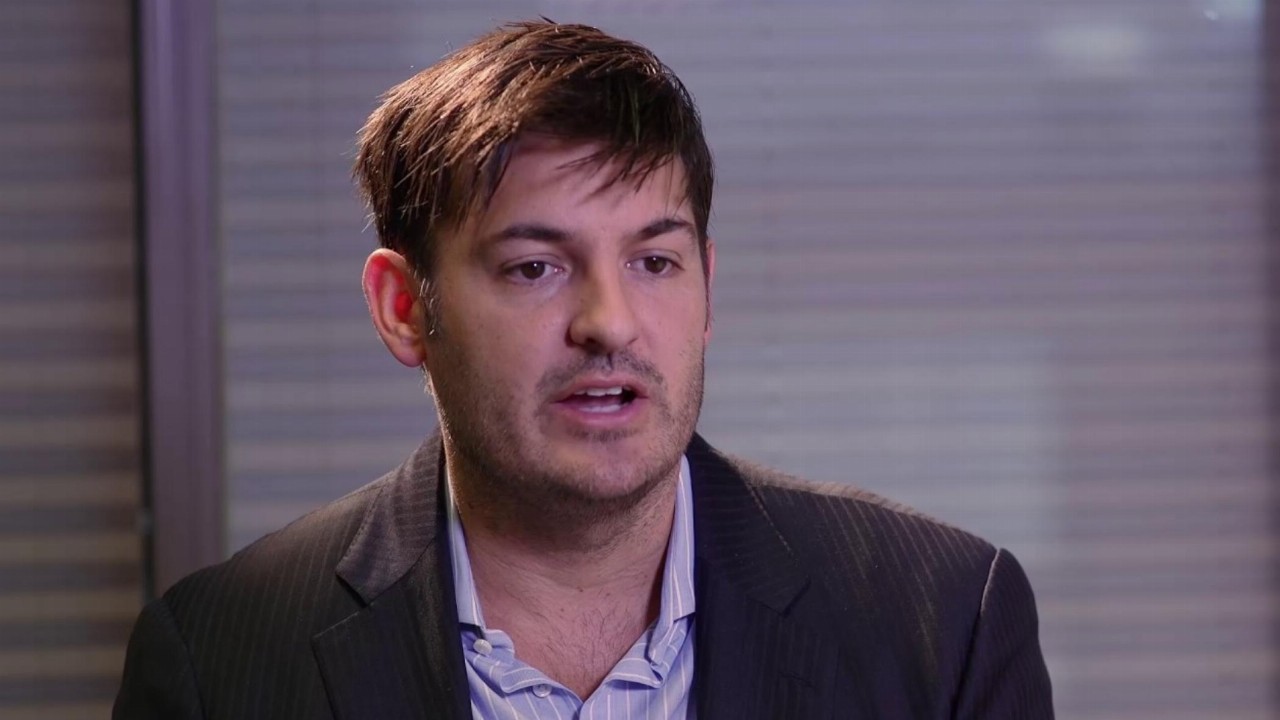 Junior explorer MetalsTech (MTC) has spiked in trade today after revising and completing the first part of a royalty deal with Lithium Royalty Corp (LRC).

The deal was announced towards the end of May this year, with a total of $18 million to be split into three segments in a mix of cash and scrip.

Under the initial deal, MetalsTech agreed to sell a 3 per cent gross revenue royalty over its Cancet, Adina, and Sirmac-Clapier lithium projects in Canada to LRC for $6 million.

Today, MTC told investors this deal has been restructured, with the royalty on some of the lithium assets bumped up to 4 per cent and the price of the deal amended to $6.65 million.

Specifically, the bolstered royalty percentage covered only tenements that were not already subject to an existing 2 per cent net smelter royalty (NSR). MetalsTech referred to these as “non-differentiated” tenements.

For the tenements that were already subject to the 2 per cent NSR, the royalty sold to LRC remained at 3 per cent.

Either way, with this $650,000 increase in the sale price and the transaction completed, MTC said it now has around $6.8 million worth of cash in the bank to help fund planned exploration and development work at its flagship Sturec gold mine in Slovakia.

In light of this, MTC said it is set to kick off a phase-two drilling program at the project “shortly”, though the company did not give a specific starting date.

Under MetalsTech’s deal with LRC, MTC plans to spin out its Canadian lithium assets into a new listed entity called Winsome Resources, to trade under the ticker code WR1.

MTC said today that in the lead up to the spinning-out of its lithium projects, MetalsTech said pre-IPO exploration work is set to begin at the Cancet, Adina, and Sirmac projects to make the most of the summer exploration season in the area.