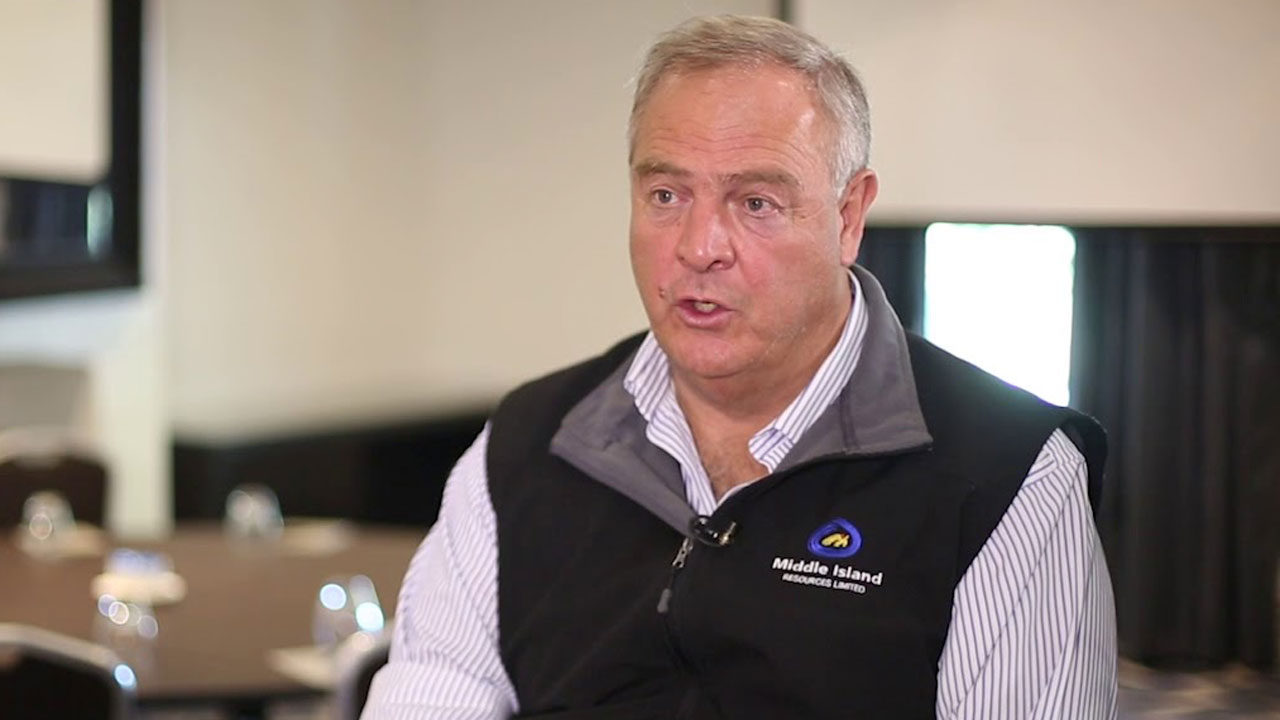 Middle Island Resources (MDI) has identified a fifth new gold deposit in the final phase one drilling campaign at its Sandstone gold project.

The Sandstone gold project is located 12 kilometres south of Sandstone and approximately 400 kilometres northwest of Kalgoorlie in Western Australia.

The company has now completed its phase one 13,400-metre reverse circulation (RC) drilling program at the project and this marks the second of four planned programs at Sandstone.

This phase one RC drilling program focused on open-pit targets at Sandstone and tested a total of 14 gold deposits.

While the remaining eight deposits have had little to no exploration, they represent a strong potential.

RC drilling at Shillington was designed to extend and provide further confidence in the existing JORC 2012 indicated and inferred mineral resources.

Multiple holes were drilling between the Shillington and Shillington North deposits in aims to outline a mineralised link and combine the two deposits into one.

All of these results suggest that slight mineral resource upgrades may be possible.

Phase two drilling will focus on this new southern area to confirm a resource extension.

Mineralisation at Ridge spans over a length of 225 metres and represents a fifth new gold deposit at Sandstone.

Approximately four RC holes were drilled at the southern end of Ridge, aiming to establish continuity of gold mineralisation with the McClaren prospect in the southeast.

No previous drilling has been undertaken along the entirety of this target and Middle Island is planning to test this target as part of its phase two program.

These results are consistent with previous results and have confirmed the continuity of mineralisation between Goat Farm and Twin Shafts.

The results also allow the existing Goat Farm JORC 2004 mineral resource to be upgraded to JORC 2012.

Only basalts were encountered and no significant gold assays were returned.

“While largely consistent with the prior drill intercepts, the new Shillington results are likely to lead to an increase in mineral resources and a reclassification of the limited remaining inferred material to an indicated category,” Managing Director Rick Yeates commented.

“Identification of a possible southeast extension to the deposit, which will be assessed as part of the phase two RC drilling, provides further upside,” he said.

Phase two drilling is scheduled to begin next week and results will be announced throughout June and July.

Middle Island is steady in mid-morning trade and shares are selling for 1.4 cents each at 10:46 am AEST.