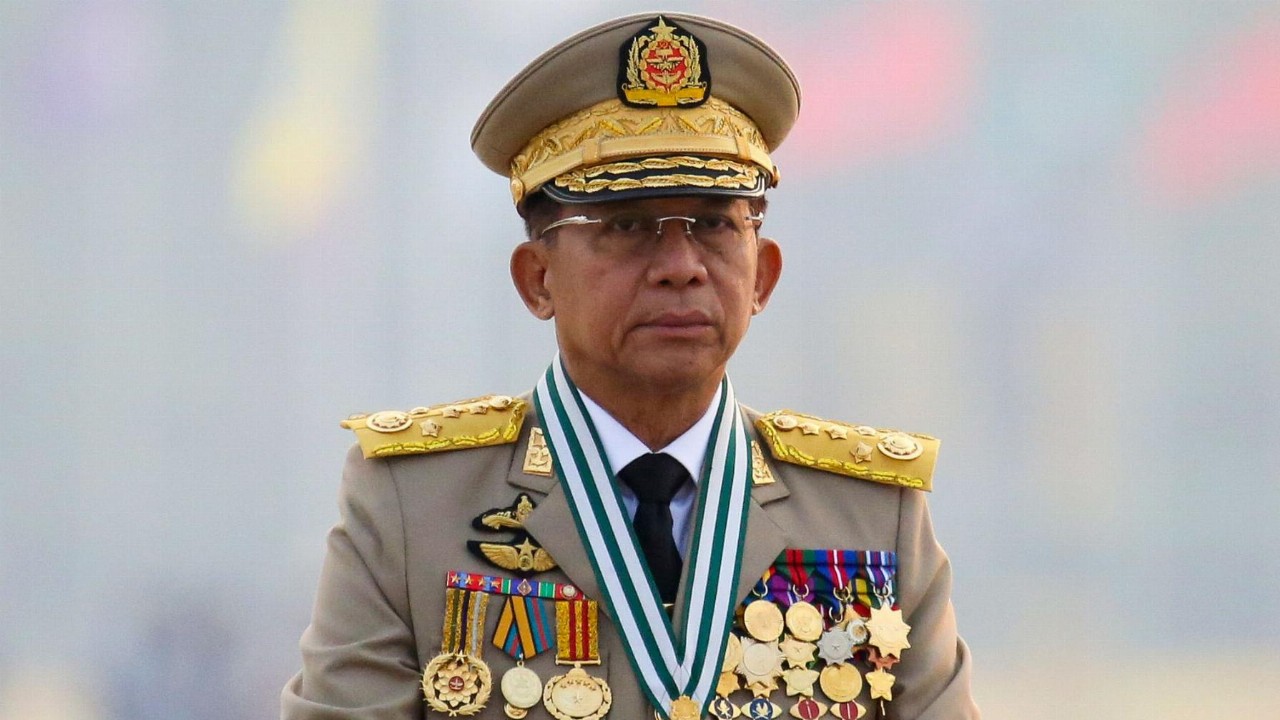 The UN called for the arms embargo on Friday as it urged the Myanmar military junta to restore the country’s democratic process and release political detainees.

The General Assembly resolution was supported by 119 countries in a show of widespread global disapproval of Myanmar’s current political situation.

Belarus, which is a major arms supplier to Myanmar, was the only country to vote against the resolution, while 36 countries — including China, Russia and India — chose to abstain from the vote.

He has urged countries around the world to take the “strongest possible action to immediately end the military coup”.

However, Myanmar’s Foreign Ministry said it considers Mr Moe Tun as having been dismissed from his position. Further, it said he has been charged with treason in Myanmar.

“While Myanmar embraces constructive advice by the international community in addressing the challenges that Myanmar is facing, any attempt infringing on the state sovereignty and interference in the internal affairs of Myanmar will not be accepted.”

Myanmar said the UN resolution, which is not legally binding, was based on “one-sided sweeping allegations and false assumptions”.

Myanmar’s military seized control of the country in early February after orchestrating a coup against the nation’s democratically elected government.

The junta claims the National League for Democracy (NLD) party, which was elected in a landslide victory in November 2020, gained power through election fraud.

As such, the military conducted raids across the country to detain high-ranking political leaders, including President Win Myint and the country’s first State Counsellor, Aun San Suu Kyi.

The UN General Assembly resolution called for the unconditional release of the President and State Counsellor, as well as “all those who have been arbitrarily detained, charged or arrested”.

The Myanmar military held power over the country for almost five decades until 2011, when government reforms saw the country begin to transition to a democratic government.