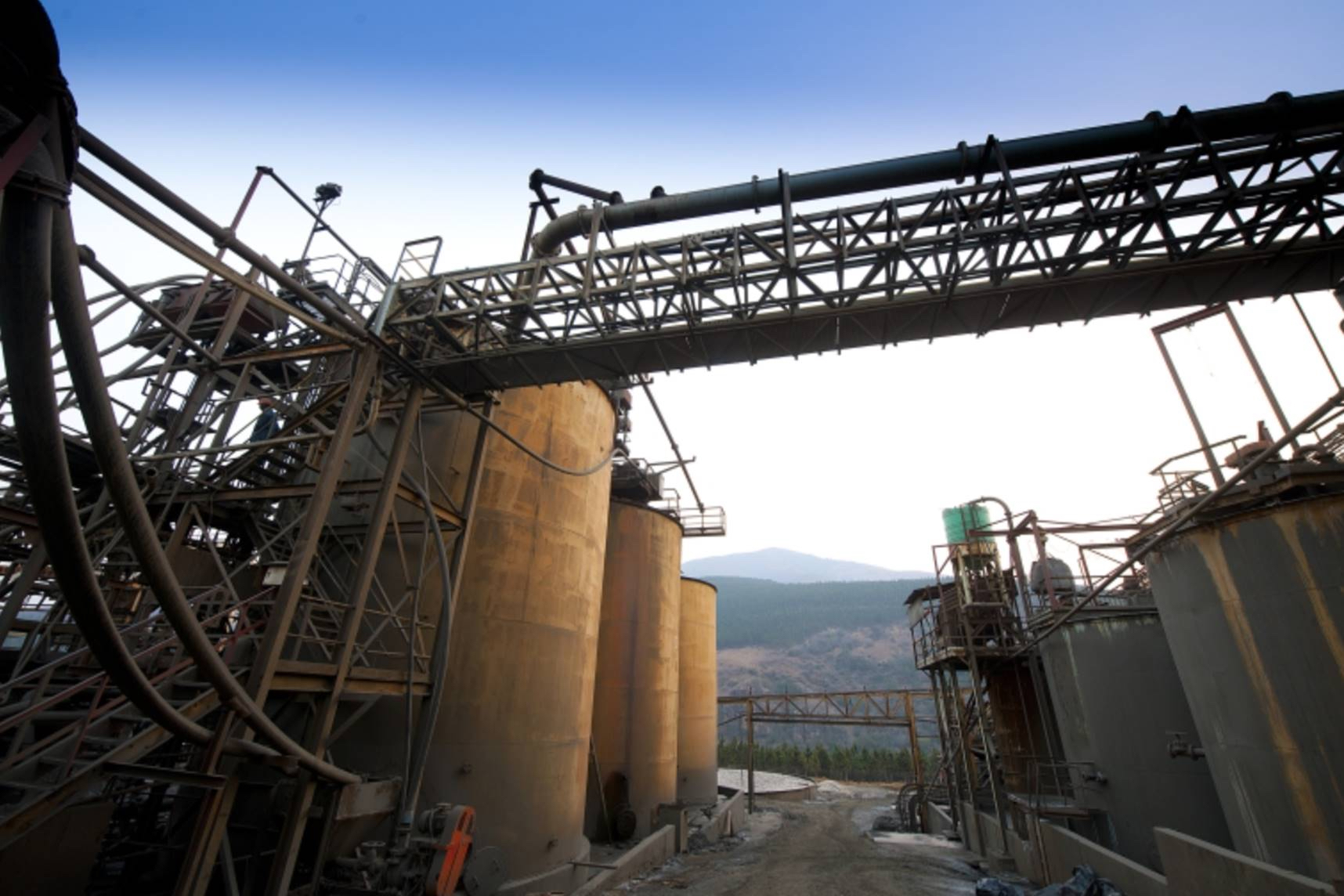 When gold was discovered in the Witwatersrand Goldfield in South Africa in the late 1800s, the country was quickly thrust into the spotlight as the world’s gold hotspot.

However, despite being mined for over a century and producing over 40,000 metric tonnes, much of the Witwatersrand area has experienced little-to-no exploration work.

A case study by mining expert CSA Global explains that historically, the region was so rich in gold and full of easy targets that as soon as mining became difficult, early prospectors would simply pick up their tools and search for a better spot.

This means scattered across the prolific goldfield are underexplored historic mines and shallow exploration targets that have never been revisited after they were abandoned over the past century of mining.

And, with recent breakthroughs in technology, extracting the gold from these mines is far easier than it was a century ago. Moreover, with advanced geophysical survey capabilities, companies can figure out what’s beneath the surface before they even decide to start mining.

As such, ASX-listed Theta Gold Mines (TGM) is making the most of the opportunities in South Africa by restarting mining in the historic East Transvaal Goldfields region in the Witwatersrand Basin.

Theta’s flagship project is near the town of Pilgrims Rest, which attracted the second rush of gold prospectors in the 1800s.

Theta is bringing open-pit mining to the area. With a resource base of over 44.8 million tonnes at 4.18 grams per tonne for over six million ounces of gold, Theta’s plan is to become a mid-cap gold producer, targeting a production rate of 150,000 ounces of gold per year.

The majority of Theta’s East Transvaal tenements are held by its subsidiary, Transvaal Gold Mining Estate (TGME), which was also the first incorporate gold mining company established in South Africa in 1895.

The project, known as the TGME Project, is owned 74 per cent by TGME and 26 per cent by a Black Economic Empowerment (BEE) entity.

Importantly, the project has 43 known historical mines across its 620-square-kilometre area. Theta believes that open-pit mining is the key to unlocking the profits from these deposits.

Over 2020 so far, Theta has made some solid progress towards bringing its Theta Open Pit Starter project to production, which is the first phase of the wider open-pit project.

Importantly, an optimised feasibility study was released on April 20, in which the company highlighted expected earnings before interest, tax, depreciation and amortisation (EBITDA) for the project of US$150 million (roughly A$216 million) and a net present value (NPV) of US$85 million (around A$122 million).

The company is expecting the project to produce 49,500 ounces of gold over its first year, with 260,000 ounces to be delivered over the 6.5-year mine life.

In its latest quarterly report, the company said the 2.5-megawatt ball mill it bought in October 2019 has been safely delivered to site.

Theta has also continued discussions with several contractors and engineers to build its planned process plant.

What’s more, Theta’s cost-efficiency means the project was recently touted by researchers at Brandon Hill Capital (BHC) as one of the “lowest capital costs of any gold mine development that BHC have seen for a long time”.

The BHC report revealed that a typical project of such scale would cost around US$100 million (approximately A$144.36 million). With Theta’s US$30.2 million (about A$43.6 million) in expected expenses, this means the company is building up a major project for less than a third of the expected price.

Even more important, however, is how expected price of gold is set to boom on the back of the COVID-19 pandemic.

Typically, economic crises cause a surge in the price of gold. For example, over the Global Financial Crisis, gold went from US$726.08 per ounce in early November 2008 to US$1873.70 by September 2011.

Gold has already shown incredible resilience in the COVID-19-induced economic crash. With the virus still spreading, however, it’s likely we’ve not yet seen the worst of it yet.

As such, economists are now claiming gold prices of up to US$10,000 per ounce are not unrealistic. Best-selling author Jim Rickards, U.S. Global Investors CEO Frank Holmes, and Euro Pacific Capital CEO Peter Schiff have all said the US$10,000-per-ounce price tag is a reasonable and rational assumption.

For Theta, this is particularly pertinent. Given the company’s plans to produce gold from known historical deposits, Theta is able to skip a major step in the conventional exploration process.

Theta’s plans to build a low-cost operation with modest production numbers could launch the company into some major returns if the price of gold moves as predicted.

The company’s share price suggests investors are starting to realise this. Over 2019, Theta shares gained roughly 70 per cent to move from 10 cents each to 17 cents. In 2020, so far, company shares have consistently traded above 20 cents.

Gold is already in the spotlight as a “safe-haven” sector in an otherwise-volatile 2020 economy. The challenge for investors now, then, is to make sure they pick the gold stock with the highest possibility of returns.

With Theta’s steady, low-cost progress in South Africa, the company is proving to be a reliable and highly-prospective bet.