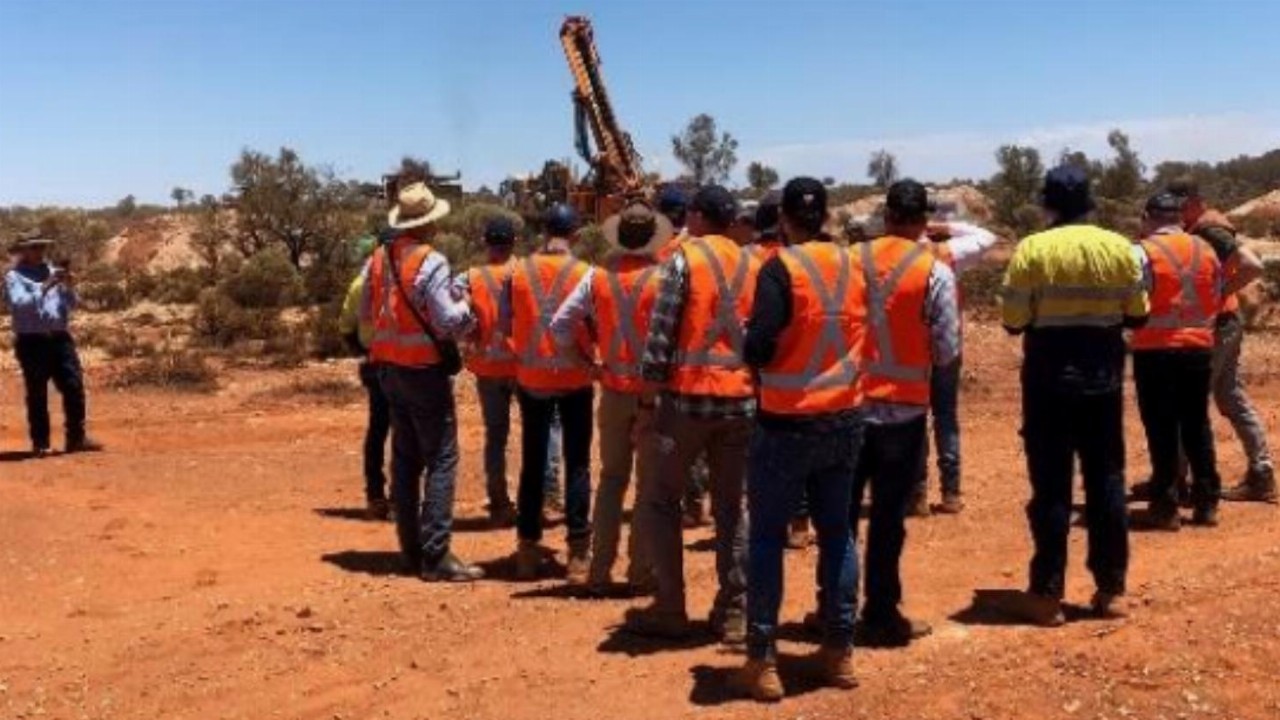 Over its December quarter, Nexus Minerals (NXM) completed drilling at its WA-based Wallbrook gold project and decided to purchase a new project in Victoria.

In the three months to December 31, the company completed multiple drill programs at the Crusader – Templar prospect, within the broader Eastern Goldfields Wallbrook Gold project, to follow up on high-grade assay results.

A 30,000-metre reverse circulation (RC) drilling program is underway with close to a third completed to date and the latest results reported at the end of December.

The work at the project was funded by the company’s $19 million capital raise undertaken in November.

Further assay results are currently delayed due to a significant increase in sample submissions to the laboratory in the December quarter and general industry pressure on laboratory services.

Once Nexus has completed the analysis and interpretation of the current drilling program, it has planned a follow-up RC and diamond program.

A regional ground magnetics survey was also completed, the results of which the company said highlighted some distinct features associated with known mineralisation, and indicated the potential for repeat structures and new prospects for detailed ground-truthing and drill targeting.

With two RC rigs and one diamond drill rig on site, the company plans to continue its drilling programs throughout the March quarter as well as completing the regional ground magnetic survey and plans are in place to undertake a regional gravity survey.

On completion of the study, the company decided to exercise the option to purchase the project and settlement is planned for later this month.

The acquisition comprised a $5,00 non-refundable fee for a one-month due diligence period that was completed in April 2021.

Nexus completed initial due diligence and paid a further $40,000 in May 2021. This option fee allowed the company to have the exclusive right for a period of eight months to undertake reconnaissance exploration activities on the tenements which it has now completed.

The final consideration to acquire the whole project has been renegotiated to $300,000 cash consideration and around 1.2 million NXM shares to the value of $700,000.

For the March quarter, the company has planned to advance a porphyry fertility assessment at the project, receive reprocessed aeromagnetic data and undertake a ground magnetic survey.

At the end of the December 2021 quarter, the Company held $21.86 million cash and equivalents.

Shares were trading 1.1 per cent lower at 44 cents at the market close.