Pioneer Resources plants its feet in a lithium world 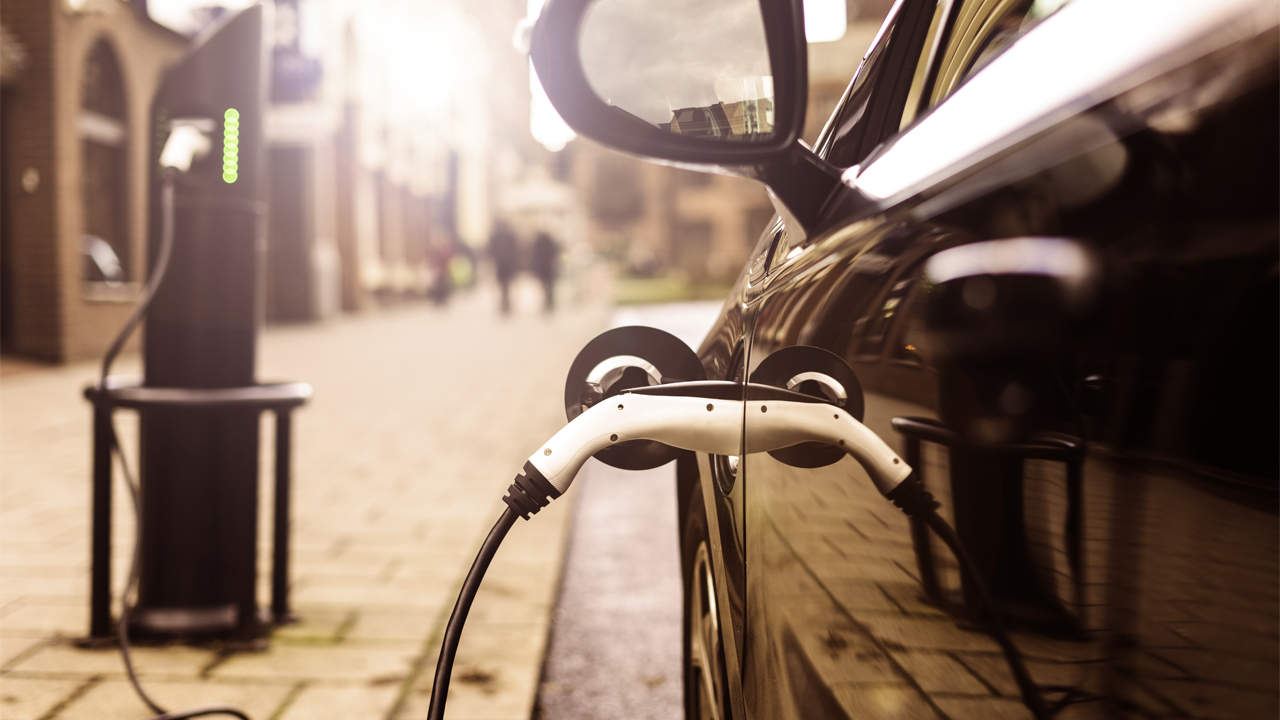 Lithium energy is gaining its fair share of highlights in the media, poised as a viable selection in cleaner energy.

In fact, lithium as a resource is already steadily used in the economy powering electric cars and rechargeable lithium-ion batteries.

Amid times of climate-change anxiety and heated UN addresses on carbon emissions, how does lithium size up to competing energies?

A lot of green friendly citizens around the globe are hammering for a renewable energy future by 2030. While this may seem like a pipe dream, expectations for 2050 are comparatively more viable.

Phasing out coal mines and switching everything to solar and wind farms is a drastic change, but lithium represents a more rational choice.

Lithium is shining above competitors in clean energy, as its more reliable than wind and solar energy which could leave economies hanging when waiting for the sun to shine or wind direction to change.

There remains concerns of infrastructure, however.

Pioneer Resources, an ASX company with a much smaller market cap of $31.68 million, is the latest to break out lithium news.

This morning the company announced drilling results of the clean energy resource reaching up to grades of 1.63 per cent at only 33 metres deep.

Other healthy lithium results pulled out of the company’s hat include 1.61 per cent, 1.60 per cent and 1.47 per cent.

Drilling at the project began earlier this month on September 16, with the company explaining it is in a well-funded position to carry out the campaign.

Today’s results came from two confirmed pegmatites at Pioneer Dome. 29 holes drilled earlier in September showed 21 targets, with more results to come by the end of this month.

Share prices in Pioneer Resources are unchanged on the ASX today, stagnant at 2.1 cents apiece.