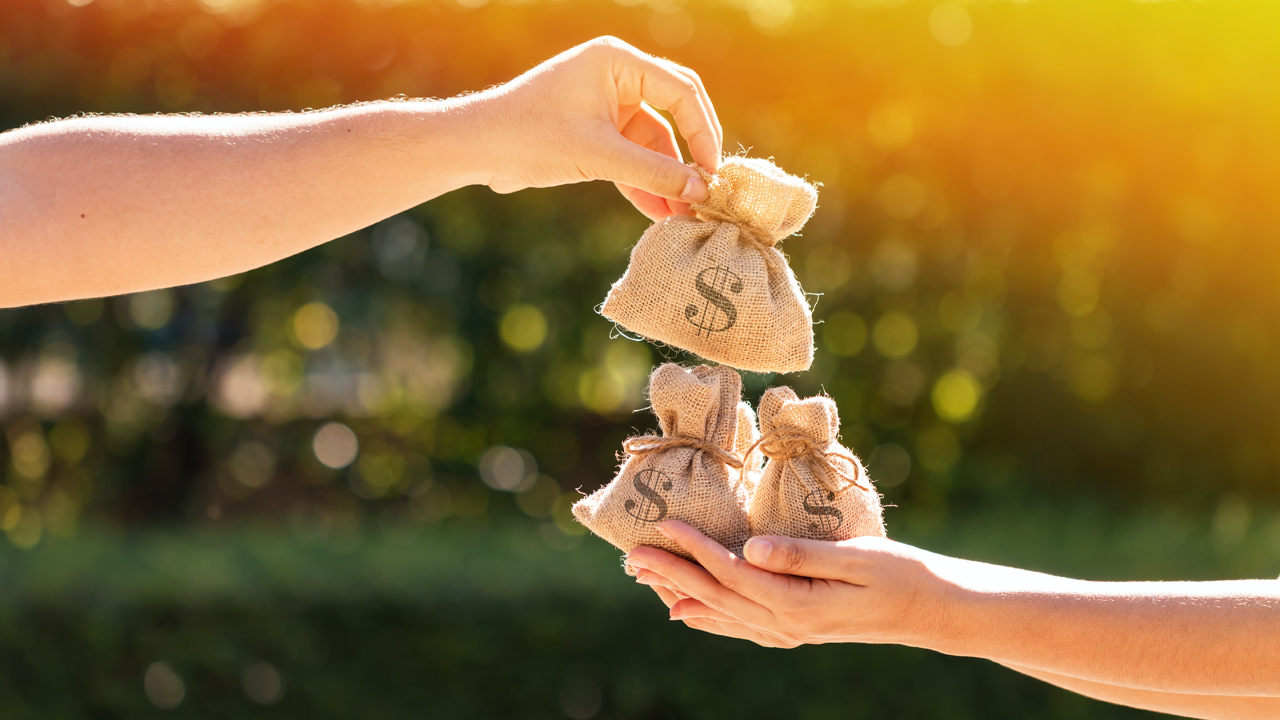 Proteomics International Laboratories is set to receive more than $1.1 million from the Australian Government.

The R&D tax incentive is a rebate business for developing new products and services. It allows businesses to claim back up to 43.5 per cent of the costs related to research and development.

According to the World Health Organisation, diabetes is one of the leading causes of death in the world with about 442 million people worldwide suffering from it.

Proteomics reports one in three adults with diabetes suffer from chronic kidney disease. However, the company believes that with early intervention, diabetic kidney disease can be delayed or prevented entirely.

Earlier in September, Proteomics launched its PromarkerD in Spain.

“As the first country in Europe to adopt the PromarkerD test, Spain would be at the forefront of diabetic kidney disease diagnosis and prevention,” Managing Director Dr Richard Lipscombe told the market in September.

Proteomics remains steady on the market today and is selling shares for 32.5 cents apiece at 11:25 am AEDT.