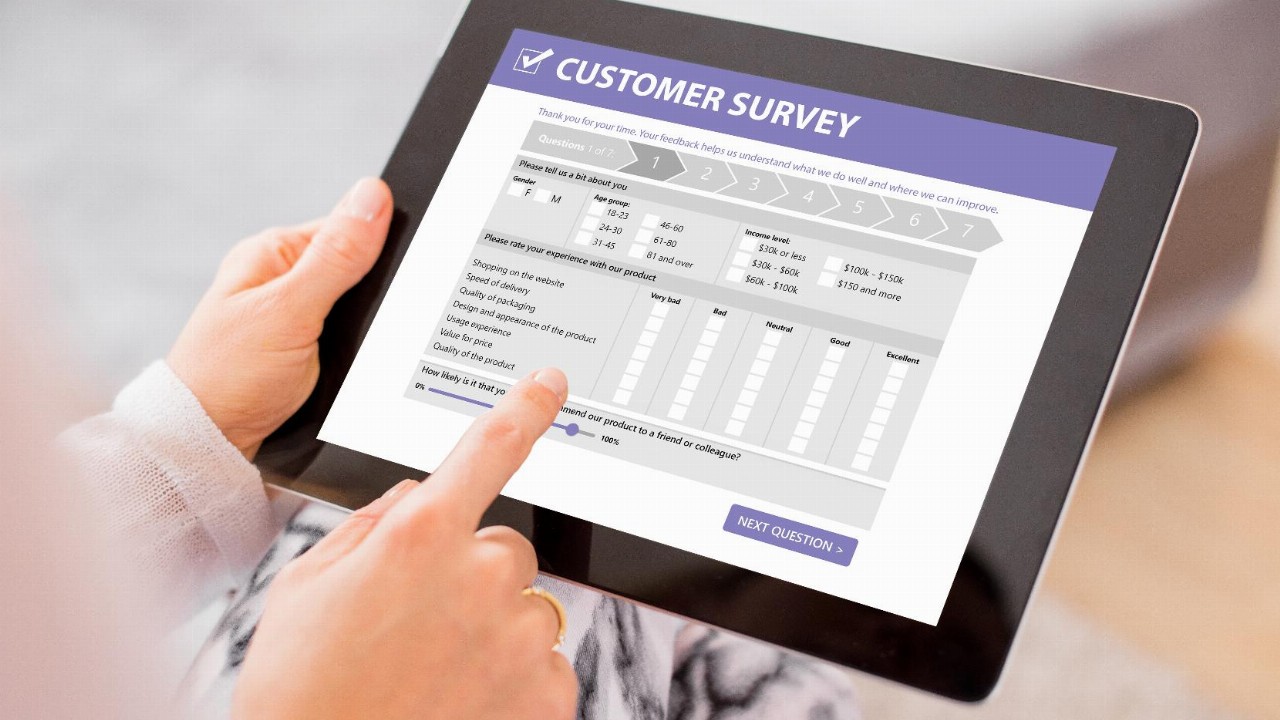 Market research and digital advertising specialist Pureprofile (PPL) is trading strong after announcing a spike in revenue over the December 2021 quarter.

The company said in its latest quarterly financial report revenue over the three months to the end of December grew by 31 per cent to $10.6 million compared to the same time the year before. This marks the fifth consecutive quarter of revenue growth for Pureprofile.

The revenue boost drove an 82 per cent increase in earnings before interest, tax, depreciation and amortisation (EBITDA) compared to the previous corresponding period to $1.4 million.

Pureprofile’s data and insights segment remained the highest-earning segment of the business, growing by 23 per cent and contributing $7.9 million to the company’s bottom line.

However, Pureprofile’s software-as-a-service platform grew by a whopping 383 per cent compared to the same time last year, topping $1 million in revenue over the December quarter.

This all translated to a cashflow-positive quarterly result of $861,000, taking the company’s cash position at the end of the quarter to $4.7 million.

Pureprofile CEO Martin Filz said the company was “delighted” with the progress it was making.

“The continued strong returns are the result of a clear growth strategy and delivering on the company’s three-year plan,” Mr Filz said.

“Behind the scenes, the goal to create industry-leading solutions for our clients is delivering strong client satisfaction and internal efficiencies.”

While the figures in today’s report are preliminary and unaudited, Pureprofile said on the back of the December quarter numbers, it was expecting to table $20.8 million in revenue over the first half of the 2022 financial year — an increase of 44 per cent on the half-year before.

Similarly, EBITDA is expected to increase 53 per cent on a half-yearly basis to $2.5 million, with net operating cashflow to grow 829 per cent to $1.6 million.

Looking ahead, Pureprofile said it is on track to expand its international business into the larger UK, US, and European markets while still growing Australia revenue and clients.

The company said it expected to see continued growth in these regions over the second half of the 2022 financial year.

Today’s news comes just a week after Pureprofile announced a deal with theAsianparent (TAP), under which TAP will use Pureprofile’s SaaS tech to create an exclusive, standalone research community.