A new route between Sydney and Delhi marks the first of its kind from the company between the two countries in almost a decade.
ASX:QAN      MCAP $9.298B 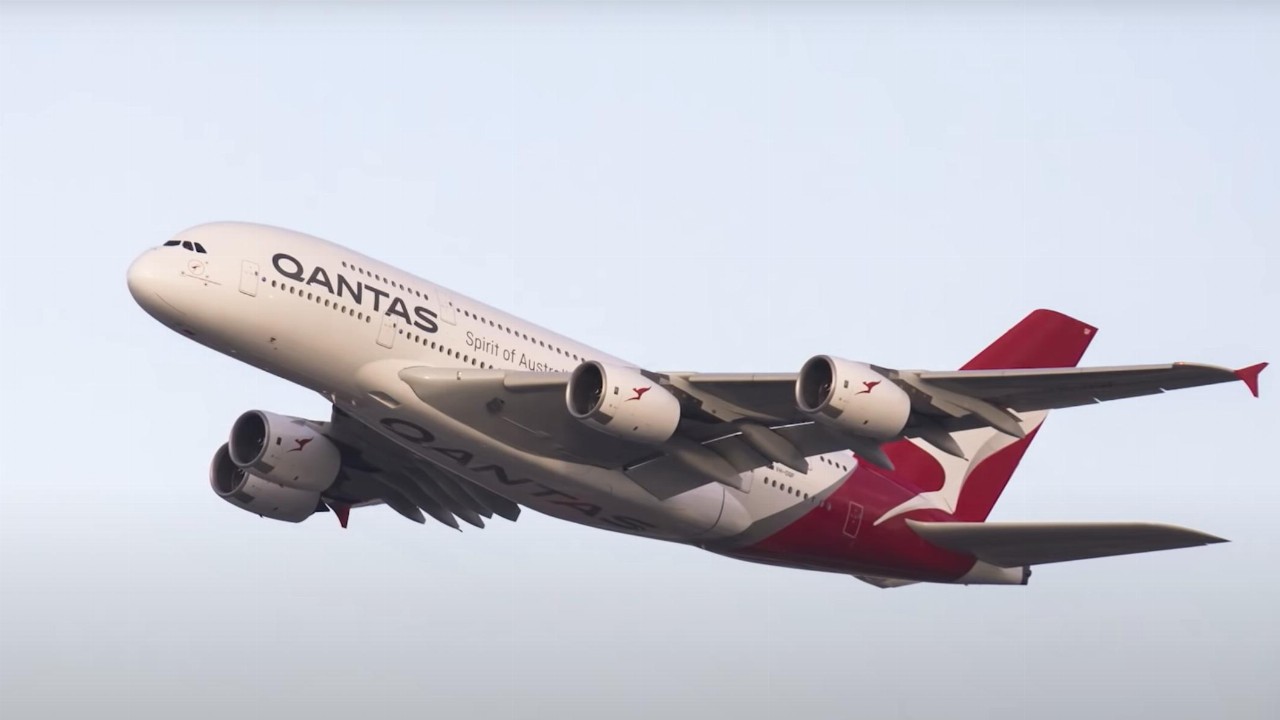 With the Federal and New South Wales governments removing quarantine requirements for fully vaccinated travellers, Qantas is forging ahead with plans to get staff back on ground and customers overseas.

In particular, a new route from Sydney to Delhi has been established, the first of its kind for Qantas in almost a decade.

Three return flights are scheduled to take off each week starting from December 6 and building to daily flights by the end of the year, subject to discussions with Indian authorities to finalise necessary approvals.

Moreover, flights between Sydney and Singapore are set to resume a month earlier than expected, on November 23. The flight will operate three days a week, and increase to a daily service from December 18.

Jetstar planes are set to take off from Melbourne and Darwin to Singapore from December 16.

Passengers will also be able to head over to Fiji, with the flying kangaroo heading to the tropical island from December 7. Jetstar will resume flights on December 17, news which has boosted the company’s sales by 200 per cent compared to pre-COVID levels.

However, travellers heading to Fiji will need to stay within their resort for 48 hours upon arrival and return a negative COVID-19 test, before being able to venture out beyond their accommodation.

Flights are also set to resume to Johannesburg, Bankok and Phuket early in the new year, months earlier than previously scheduled.

Today’s announcement is in addition to routes already on sale from Sydney to London and Los Angeles. Qantas said bookings on these routes have been “extremely strong”, with more than ten additional return services added between Sydney and London due to demand from Australians coming home in time for Christmas.

In-line with federal government requirements, all international travellers will be required to return a negative COVID test from an approved PCR testing site within 72 hours of departure.

The NSW Government is set to advise details on additional testing requirements for arrivals.

Qantas CEO Alan Joyce said today’s news is the best the company has had in almost two years.

“We’ve said for months that the key factor in ramping up international flying would be the quarantine requirement,” he said.

“We hope that as vaccination rates in other states and territories increase, we’ll be able to restart more international flights out of their capital cities. In the meantime, Sydney is our gateway to the rest of the world.”

Since the start of the pandemic a large per cent of the airline’s crew has been stood down, however with the return of international flights from Sydney as well as plans to reopen domestic borders, Qantas is set to welcome back 5000 domestic flying and 6000 international flying staff members.

Additionally, QAN said with operational and corporate employees already working, the group’s 22,000 employees will be able to return to work in December, which wasn’t expected to happen until June 2022.

Aircraft Fleet Out of Storage

To keep up with the increasing demand, Qantas is planning to bring back two of its Airbus A380 aircraft earlier than planned and is reportedly in discussions with Boeing to accelerate delivery of three new 787 Dreamliners, which have been in storage.

Jetstar is looking to bring its remaining five of 11 Boeing 787-8s out of storage in Alice Springs over the coming months. 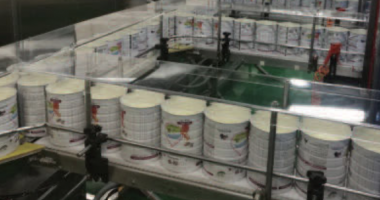 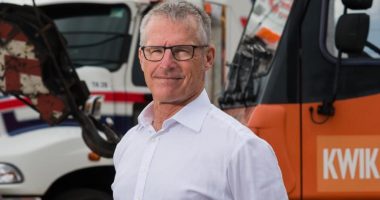 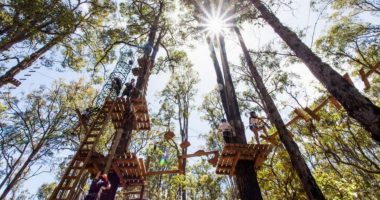