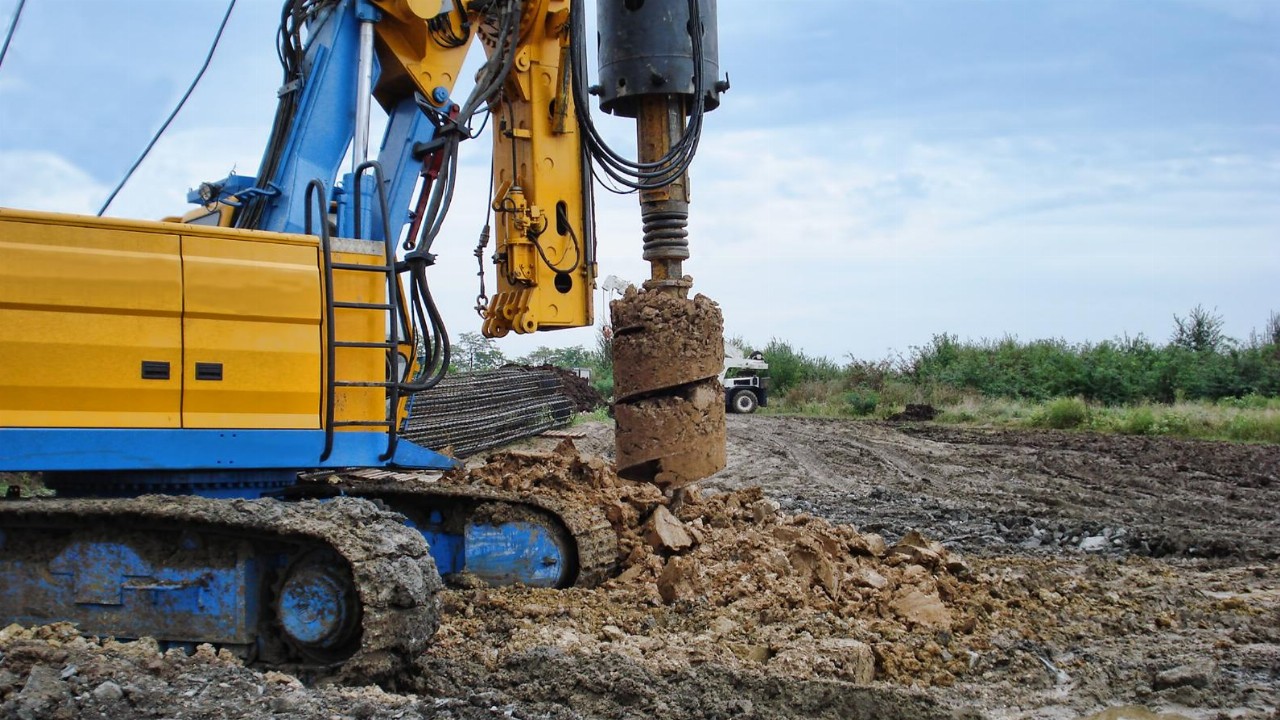 Rumble Resources (RTR) has provided an update on the ongoing drilling program at the Earaheedy Project in Western Australia.

The Earaheedy Project is located 110 kilometres north of Wiluna and is held in a joint venture between Rumble and fellow ASX-lister Zenith Minerals (ZNC). Rumble owns a 75 per cent stake while Zenith owns the remaining 25 per cent.

The reverse circulation (RC) drilling program began last month to target zinc and lead potential at the Chinoook prospect and to follow up on high-grade zinc and lead mineralisation at the Magazine prospect.

Originally, Rumble aimed to drill 2500 metres, but this has been upgraded to 4000 metres for 40 holes. The reason for this is all 27 holes that were drilled at Chinook intersected visual zinc and lead mineralisation, which supports the scale potential of the prospect.

Samples from four holes have been sent for assaying to expedite the grade potential and results are expected next week. Rumble plans to drill another 10 holes at this prospect which should all be completed by the end of this month.

Three holes were completed at Magazine with one hole returning visual mineralisation.