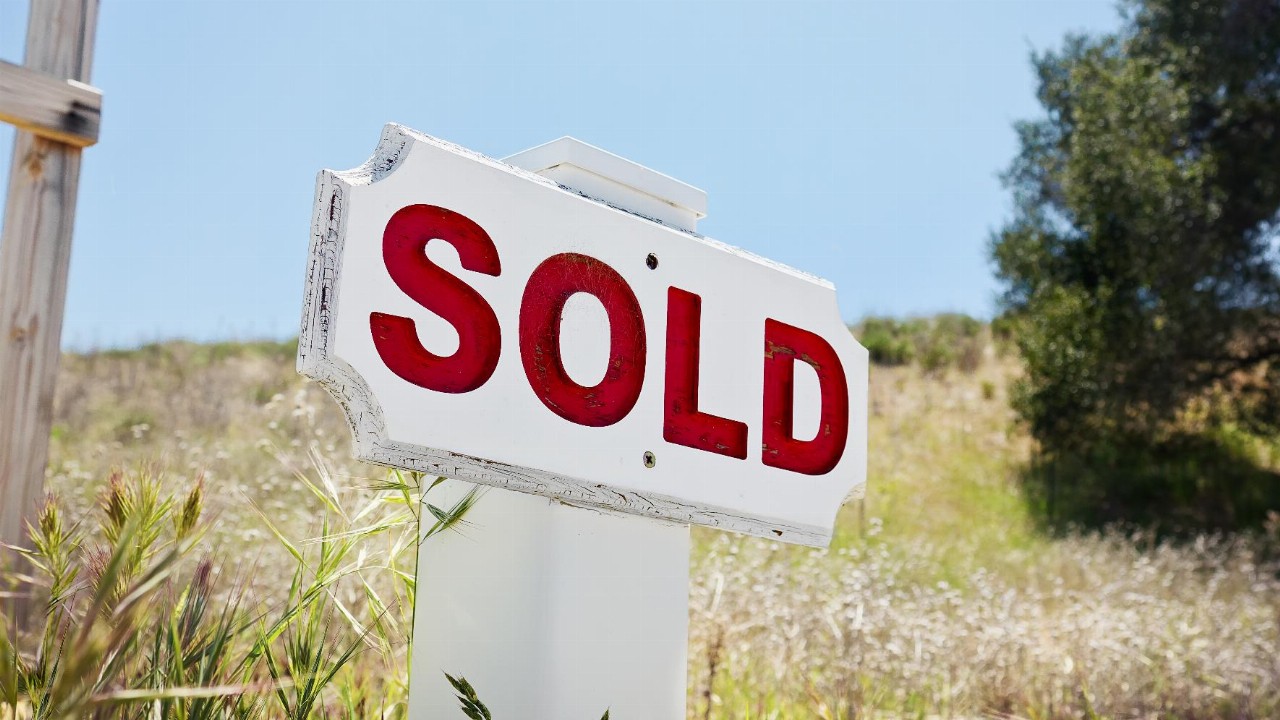 Rumble Resources has secured the remaining 30 per cent of the Braeside Project in the East Pilbara region of Western Australia.

Maverick Exploration previously held 30 per cent of E45/2032, offering it over to RTR in return for 1.8 million new fully paid ordinary shares, free of all encumbrances.

The other licence has been secured from Great Sandy for 500,000 new shares also free of all encumbrances.

In April 2017, Rumble acquired the rights to the Braeside Project, which hadn’t had any prior systematic modern exploration.

RTR began its first phase of work the following month and after three years of several phases of exploration, the company has generated forty-five zinc-lead-silver-vanadium-copper targets.

In December 2020, the company announced the discovery of copper and lead at the Camel Hump and Barker Well prospects, highlighting the potential for a cluster of camp scale base metals deposits at the project.

Elsewhere within the Braeside Project, soil and grab sampling has highlighted
over thirty high order base metal targets that are yet to be drill tested.

With the consolidation, RTR said it now holds a significant land holding in the Fortescue and Paterson Provinces of the region, with interest in three projects which in addition to Braeside, include the Warroo and Lamil projects.