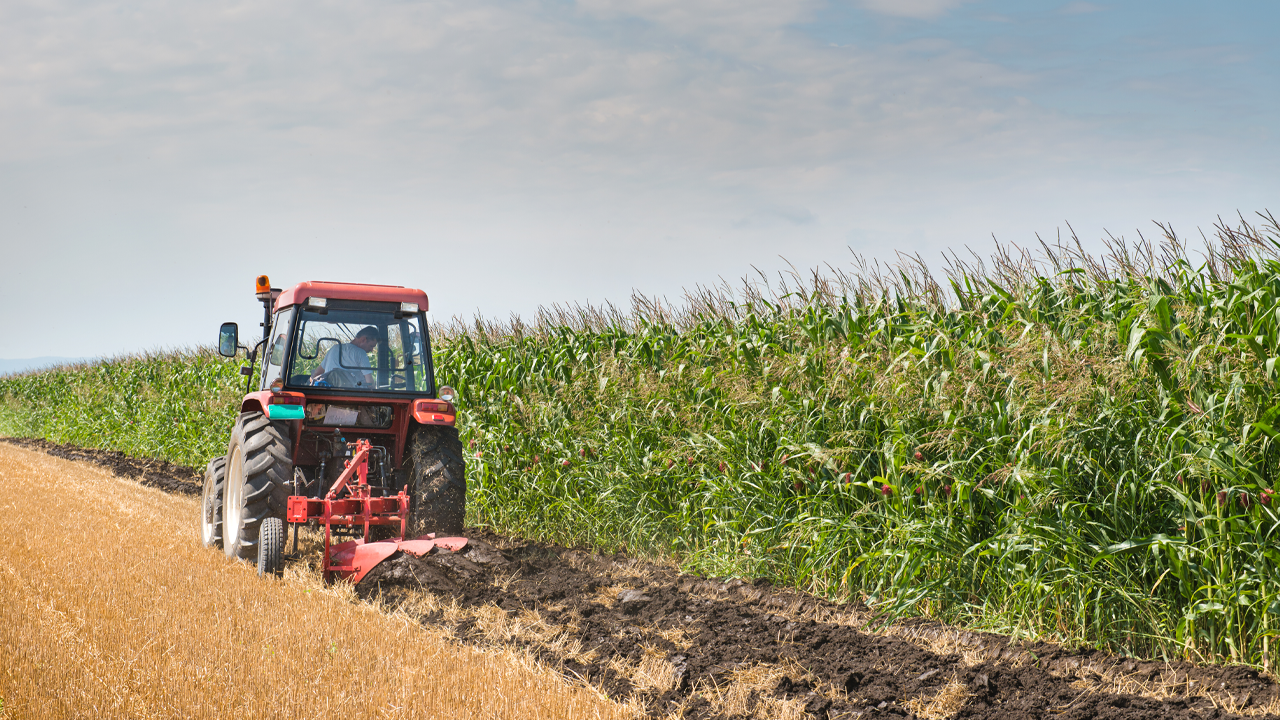 Rural Funds has received Ernst and Young (EY) report in response to the Bonitas document and are looking into legal action.

Rural Funds is an Australian Real Estate Investment Trust which specialises in leasing agricultural land and assets for rental income.

At the start of the month Rural Funds was accused of fraud by Bonitas and accused them of ‘fabricating rental income’ and RFF shares were “ultimately worthless.”

Soon after Rural Funds claimed that Bonitas manipulated the market for financial gain.

The company then called for EY to look over the financial statements. EY came back and said the claims from Bonitas were not substantiated.

“The independent investigation conducted by EY concludes that the assertions contained within the Document are not substantiated. Further, EY has corroborated the response provided by RFM (rural funds management) on 7 August 2019,” the company said.

RFM has instructed Clayton Utz to commence action against Bonitas for its deliberate and malicious publication of the document. It believes the document represents misleading and deceptive conduct.

The company also reported its financial year 2019 report. It showed the company’s property revenues increased by 29.95 per cent to $66.39 million.

Its Total Comprehensive Income fell 25 per cent to $33.08 million.

The number of properties owned by the company has increased from 38 to 50 this financial year, with an average lease expiry of 11.3 years, which is down from 12.4 years from the year before.

Bonitas has not responded to the EY findings yet.