Shortfall of 110,000 aged care workers predicted over next decade: CEDA 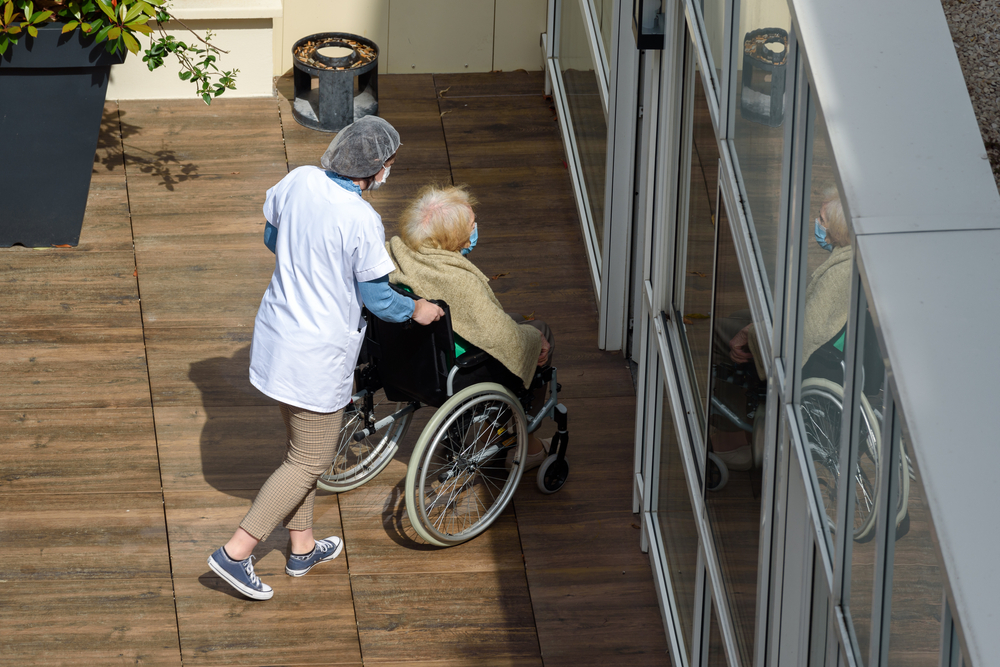 Australia will face a shortfall of at least 110,000 direct aged-care employees over the next decade unless immediate action is done to increase the workforce, according to the Committee for Economic Development of Australia (CEDA).

The think-tanks’ report, Duty of Care: Meeting the Aged Care Workforce Challenge, concludes that unless drastic action is taken immediately the gap will grow to over 400,000 people by 2050.

Despite several probes and our demographic destiny being widely recognised for decades, CEDA chief economist Jarrod Ball believes Australia has failed to prepare for this issue.

“We will need at least 17,000 more direct aged-care workers each year in the next decade just to meet basic standards of care,” Mr Ball said.

“These projections are based on conservative assumptions, and the situation may prove to be even more dire than this.”

Complicating matters in the short term is the requirement for all workers in the aged care sector to have at least one dose of a COVID-19 vaccine by mid-September, with aged care providers voicing concerns that they do not have enough time to vaccinate their staff.

On a longer time scale, the Intergenerational Report forecasts in the coming 40 years, over 20 per cent of the population will be over 65, up from roughly 16 per cent currently, implying that demand for care would continue to rise.

“This requires a massive commitment from the Federal Government, the kind we haven’t seen to date,” Mr Ball said.

“We have not come anywhere near the growth in workers we need to meet demand. The Federal Government must commit to increasing funding for the sector to meet the workforce challenge.”

The aged-care royal commission found that Australia’s aged-care system is understaffed, resulting in care that falls short of international standards.

Australia spends about the same as the rest of the OECD on elderly care, but far less than nations with a reputation for high-quality care, such as the Netherlands, Scandinavian countries, and Japan.

“Investing in workers to provide better care for more people must be a national priority – the shortage of workers lies at the heart of the problems in the sector,” Mr Ball said.

The report’s author, WA-based senior economist Cassandra Winzar, said addressing working conditions is the first step to boosting attraction and retention in the industry, which is central to fixing this challenge.

“The Federal Government has committed to raising the minimum daily staff time per resident to 200 minutes,” Ms Winzar said.

“While this is an improvement, it will only get us to the bare minimum of acceptable care by global standards. That is how far behind we are compared with other countries.

“Aged-care workers are already under considerable pressure. If change does not occur now, worker shortages will worsen even as the demand for care keeps growing.”