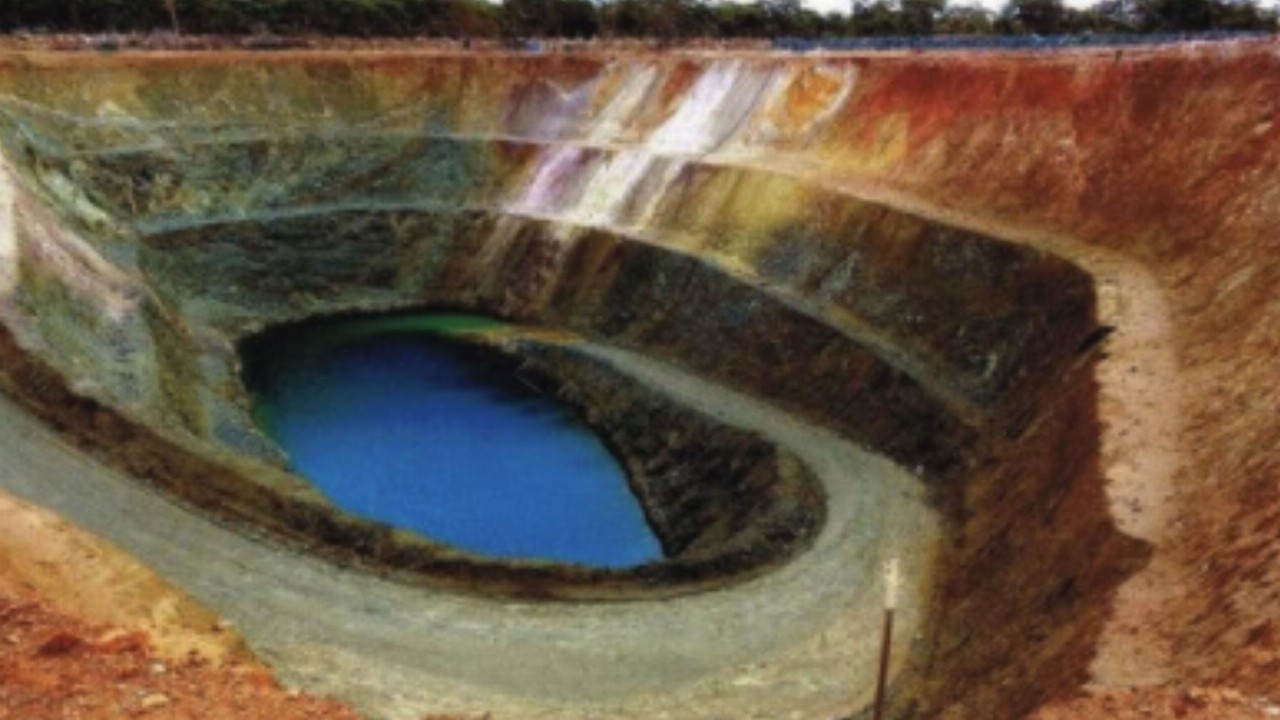 The company completed a total of 102 first pass holes across a number of zones of the project, 24 of which were reverse circulation holes drilled at the Strauss prospect.

Drilling was conducted to better define the zones that were most likely to rapidly increase the project’s resource base.

From the Strauss area, intersections included 12 metres at 1.2 grams of gold per tonne (g/t) from 57 metres, including three metres at 4.2g/t from 36 metres.

TOR said this drilling defined a consistent gold mineralised zone over 150 metres of strike, which remains open to the north, south and at depth with shallow dip to the east.

It follows results returned in August from the Observation prospect, located three kilometres east of Strauss, which included nine metres at 11.52g/t from 63 metres and delineated a new mineralised zone.

The company clarified that the Strauss prospect is an entirely new discovery, unrelated to the one at Observation.

Ian Finch said the two discoveries’ individuality is particularly important and he believes it provides further evidence of the potential for significant gold discoveries along the Boulder Lefroy Fault Zone.

Follow up drilling is being prioritised at Observation, however there are plans for additional drilling at Strauss to understand the potential scale of the mineralised zone.

The company has now received 74.6 per cent of the samples from drilling conducted across the HHH South, Paris North, HHH pit, Paris Pit, Marmaracs and Lady Doris zones, with a quarter pending, including from Strauss.

TOR by the numbers