According to this morning’s announcement, roughly $25.7 million will be raised in a placement to four major Israel-based institutional investors.
ASX:WBT      MCAP $446.4M 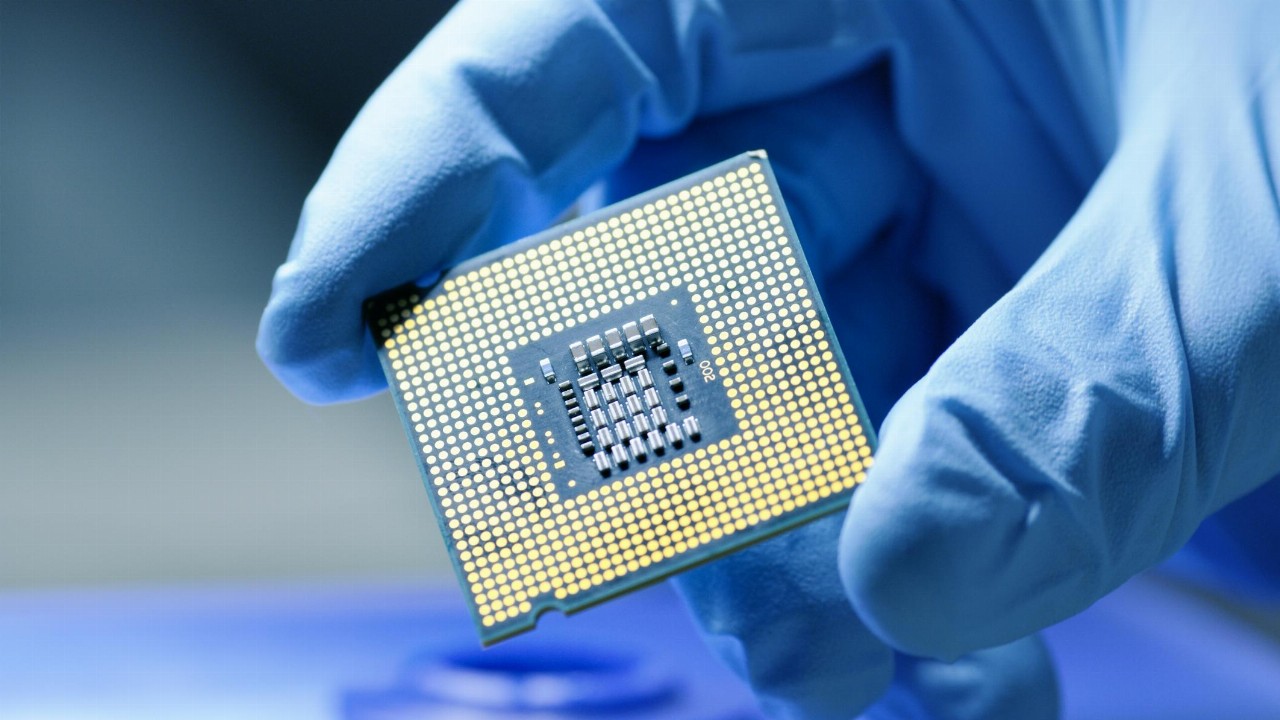 Weebit Nano (WBT) is looking to raise up to $34.7 million to capitalise on the “growing momentum” it’s seen over the last 12 months.

According to this morning’s announcement, roughly $25.7 million will be raised in a placement to four major Israel-based institutional investors. Just over nine million shares will be issued at $2.84 each, representing an 11.5 per cent discount to Weebit’s last closing price on Monday, November 8, of $3.21 per share.

Several of Weebit’s non-Australian directors have agreed to subscribe for around $300,000 worth of shares, subject to shareholder approval, and Meitav Dash — a major Israeli institutional investment and pension fund with roughly US$65 billion (A$88.14 billion) in assets under management — will act as the cornerstone investor.

“We have always believed we were progressing ground-breaking technology, and are very encouraged by the strong level of support shown by our new Israeli institutional investors,” Weebit CEO Coby Hanoch said.

“These institutional investment and pension funds have substantial technology investment experience and enter our register during an exciting time for Weebit Nano as we build off recent milestones.”

In addition to the placement, Weebit intends to raise a further $9 million through a pro-rata non-renounceable entitlement offer. Eligible existing shareholders may apply for one new share for every 41 shares already held as of Monday, November 15, at an issue price of $2.84 each.

With a loyal and long-standing shareholder base, according to Mr Hanoch, Weebit wanted to ensure that existing shareholders had the opportunity to further invest on the same terms as the placement.

“The entitlement offer announced today provides that opportunity and we look forward to the continued support from our existing shareholders as we further commercialise our ReRAM technology and progress our research and development activities,” he added.

The last time Weebit raised fresh capital was in November last year when the developer of next-generation semiconductor memory technology pocketed $12 million from institutional investors and another $3 million under a share purchase plan.

In the 12 months since then, the company said it has seen a growing level of customer interest in its Resistive Random-Access Memory (ReRAM) technology, partly due to the achievement of several key milestones.

“Weebit is therefore raising funds to capitalise on growing momentum to accelerate new commercial opportunities and research and development activities to take Weebit’s ReRAM into even smaller geometries, given progress on discussions with potential production partners and customers,” Weebit said in a statement this morning.