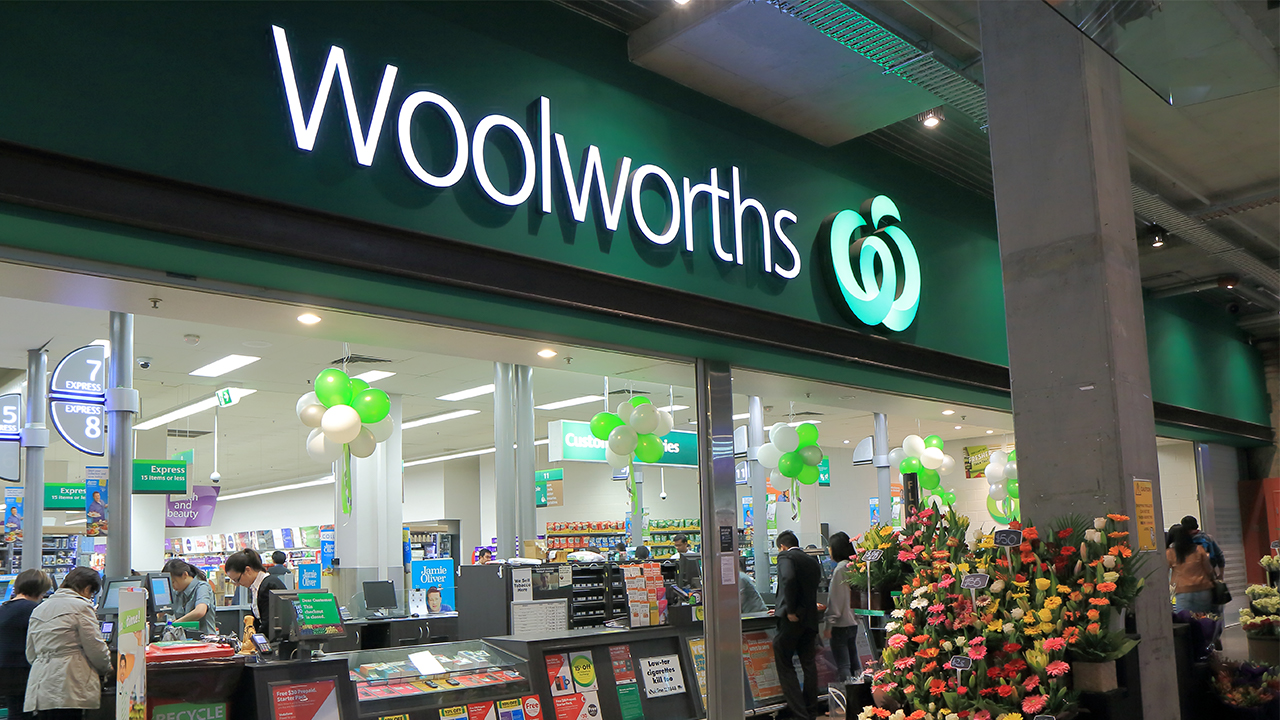 This morning, at the International Convention Centre in Sydney, Chairman Gordon Cairns and CEO Brad Banducci addressed the ups and the downs that shook Woolworths’ shares in 2019.

In an effort to reduce carbon emissions, Woolworths is supporting Australia’s commitment under the Paris Agreement and, so far, have reduced carbon emissions by 18 per cent below 2015 levels.

Commenting on gender equality, the Chairman said “I am proud of our paid parental leave for primary caregivers at 12 weeks, and our secondary caregivers leave.”

In July, the company launched its second Reconciliation Action Plan to support the Uluru Statement from the Heart and constitutional recognition for First Nations people.

In supporting Indigenous employment, Woolworths employed 2279 Aboriginal and Torres Strait Islander team members with a 72 per cent retention rate. A further 900 long-term team members will also be employed by June 2021.

Importantly, the Chairman commented on the underpayment of around 5700 salaried team members which was announced to the market on October 30.

“To discover that we have underpaid so many of our team members has been incredibly disappointing. However, I am proud of the way we handled this, which is a testament to the strong ethics underpinning our culture,” Gordon said.

The company publicly apologised and have commenced making back-payments which cover salary, superannuation and interest. As a result of the scandal, Gordon and CEO Brad Banducci voluntarily took hefty reductions in short term incentives and director pay.

While Mr Banducci commented on this setback, the CEO’s address led with the company’s overarching priorities.

First and foremost, the purpose is to “create better experiences together for a better tomorrow.”

The supermarket giant has delivered on this so far by achieving gold tier status from Australian Workplace Equality Index for the second year running at the Australian LGBTI Inclusion Awards, launching a mental well-being program, being the first Aussie retailer to introduce superannuation payments for 12 months of parental leave and phasing out single-use plastic bags.

An important goal of the year is the acceleration of Woolworths’ drinks businesses. EndeavourX was established during the year to ensure a consistent digital experience across Dan Murphy’s, BWS and other Endeavour Drinks businesses.

“We also announced one of the most significant transactions in the history of Woolworths Group with our intention to merge Endeavour Drinks and ALH, followed by a separation in calendar 2020,” Brad said.

“Step one in this process is the Restructure which you will be asked to vote on immediately after our AGM,” he added.

The company reported first-quarter sales at the end of October for the 2020 financial year.

Group sales from continuing operations increased by 7.1 per cent on the same quarter last year to reach $15.9 billion.

Woolworths’ positive sales momentum for the current financial year has been partly attributed to the success of Lion king Ooshies and the Discovery Garden. Additionally, online sales and the ongoing benefit of the Renewal program have contributed.

“We remain energised by the material opportunities we have across the Group to deliver value for both customers and shareholders over the remainder of F20,” Brad said. 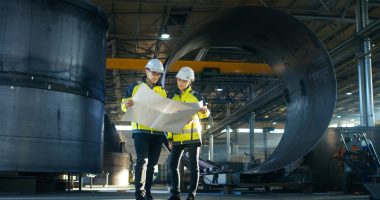