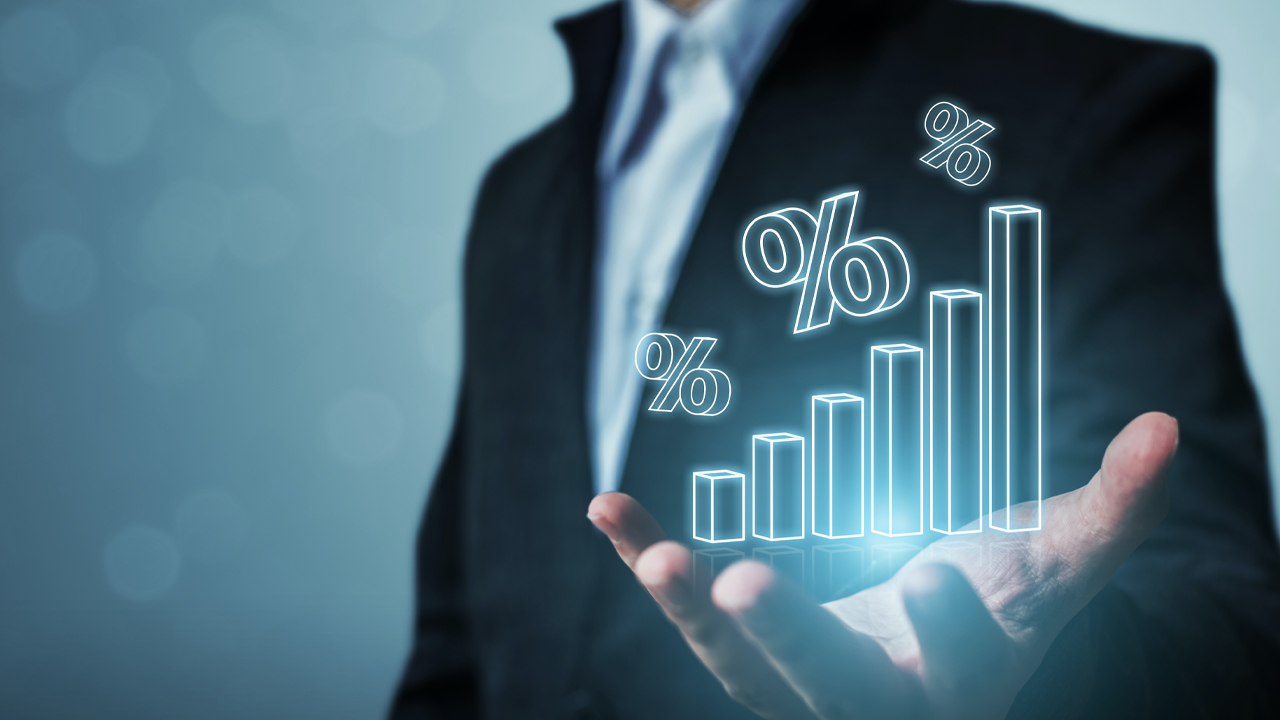 Fintech darling Zip Co (Z1P) has climbed to a 2020 high after releasing its trading report for the December 2019 quarter.

According to Zip, the December quarter was the strongest to date with $38.5 million of revenue hitting the company’s books. This is a 24 per cent increase compared to the first quarter of the 2020 financial year and a 101 per cent increase on this time in 2018.

Zip is one of Afterpay’s largest rivals in the buy now, pay later world. The company lets consumers pay off goods in small interest-free payments rather than having to fork out the full cost in one hit.

Supporting the revenue jump is over a billion dollars’ worth of receivables, or money owed to Zip that has not yet been paid. Receivables increased by a third over the previous quarter and 113 per cent year-on-year, now reaching $1.04 billion.

The revenue and transaction growth is underpinned by the 1.8 million customers now served by Zip — up 24 per cent from the previous quarter — and the 20,875 merchants, up 17 per cent.

The company’s growth has also been supported by the PartPay purchase in October 2019. Now called Zip NZ, the business has been fully integrated into the Zip core business and brought in $600,000 in revenue in the two months since being bought.

Some of the New Zealand brands making use of Zip’s payment services include The Warehouse Group, TheMarket, Spark, and Saben.

Looking ahead, Zip said it is tracking along nicely to hit its 2020 financial targets. By the end of the financial year, Zip is targetting 2.5 million customers and $2.2 billion transaction volumes.

However, investors are treading cautiously when it comes to buy now, pay later stocks as the future of the core business model remains uncertain. With the likes of Afterpay and Zip continuing to operate at a loss and regulation talks making their way around the Reserve Bank, these new disruptors could face some challenges ahead.

Still, Zip Co’s strong quarter has bought shares to a 2020 high as they hit $3.70 each in morning trade. Just after midday AEDT, shares have settled slightly and are up 1.98 per cent to trade for $3.60 each.