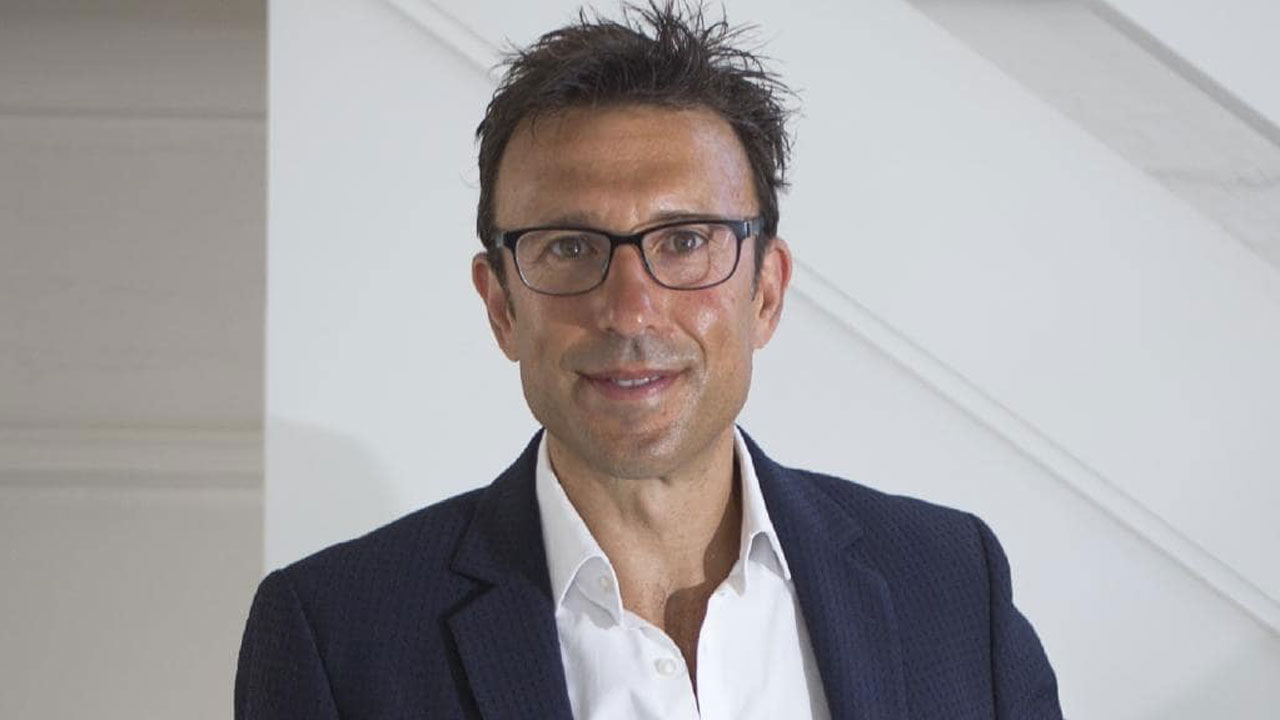 While the COVID-19 pandemic ravages through our economy, the ever-volatile tech sector has taken some particularly brutal hits from the spreading virus.

Between listing on the ASX in June 2017 and its peak share price on February 19, 2020, Afterpay shares increased in value by over 1250 per cent.

Since its February peak, however, shares have now halved their value and then some. At their highest, shares in the company were worth $40.50 each. Today, they closed worth $19.41. Just three days ago, they were worth only $8.90.

Over the past week, in particular, the Afterpay share price has been a caricature of the wider market — surging ahead in massive chunks on days the market closes green, then crashing even further on the red days.

This begs the question: what is it about Afterpay that makes its shares so volatile?

For all the company’s incredible growth and global expansion, Afterpay is yet to turn a profit.

While it’s not unusual for a rapidly expanding business to be spending more than it’s earning, analysts were suggesting towards the end of 2019 that the disruptive buy now, pay later business model was on a timer.

The future of Afterpay’s success hinged on the sustainability of its business model; so long as regulations and credit laws don’t disrupt the way the business flows, the analysts reasoned, Afterpay can keep operating how it is.

Of course, it was not regulatory barbarians at the gate which analysts should have been worried about. It was a virus.

COVID-19 is rattling economies to their core. With consumer activity slumping so heavily, investors are running from risky stocks like Afterpay and throwing their cash into defensive stocks.

While the duration of COVID-19’s impact on the economy is debated, one thing is clear: it’s going to be big.

A PricewaterhouseCoopers (PWC) report suggests COVID-19 could reduce Australia’s GDP by $34.2 billion, or 1.32 per cent.

“We project that Australia’s household consumption will decline by A$37.9 billion over the forecast year.”

Afterpay, of course, relies on consumer spending to stay afloat. The company’s business model is based on disrupting the way consumers pay for ordinary goods.

Payment instalments have been around for decades, with mobile phones, car registrations, and even braces able to be paid for bit-by-bit with no interest. It was Afterpay’s model of making this type of payment available for staple products from every day retailers that took the world by storm.

A Goldman Sachs Australian economic research report takes things a step further by predicting that the coronavirus pandemic will see Australian GDP shrink by six per cent in 2020 compared to 2019.

For comparison, during the 1980s recession, Australian GDP fell by roughly five per cent over seven quarters. In the 1990s, it took three quarters for GDP to trough. Meanwhile, COVID-19 is expecting to bring about the six-per-cent drop in just one quarter.

“Sequentially, we expect 2Q 2020 to report the largest quarterly contraction in demand on record (-10 per cent quarter-on-quarter), as a result of acute weakness in consumer spending, exports and investment,” the Goldman Sachs report said.

To add insult to injury, Goldman Sachs expects the unemployment rate to hit 8.5 per cent by the third quarter of 2020. Although, the investment banking giant admitted there could be more “underemployment” than unemployment.

“Government policies – for example, the recent payroll rebate – are likely to encourage ﬁrms to ‘hold on’ to employees even if they drastically cut back hours. This will put upward pressure on ‘underemployment’ and see average hours per work contract, but leave the ofﬁcial unemployment rate unchanged.”

While this explains Afterpay’s heavy downswing in the face of COVID-19, investors may still be wondering why the share price jumps and dives so dramatically.

Of course, the stock has always been particularly volatile. However, the exaggerated movements can likely be contributed to broker sentiment being juxtaposed against investor fears.

For example, Citibank aggressively slashed its Afterpay price target in half this week, from $42.20 to $21.10. However, this $21.10 price is still almost double yesterday’s closing price.

This could be causing some confusion for investors. Punters rush to sell as economic sentiment worsens from coronavirus woes, then flock back to buy at the slightest sign of improvement.

Anthony said while it’s clear the company has not been immune to the effects of COVID-19, the tumbling share price was purely due to market sentiment.

“We are unaware of any information, outside of the current uncertainty in the market generally, that would have precipitated recent share price performance,” Anthony assured investors.

In fact, he went as far as to say the virus is yet to impact business activity.

“We advise that we have not seen a material impact on our business activity and timing of instalment repayments or transaction losses to date.”

Of course, Anthony did not define what constitutes a “material” impact. He said a more detailed business update is slated for the end of March.

Anthony insisted Afterpay is in a strong position to weather such a storm, with its business model having “built-in risk mitigations” to ensure it stays afloat in extreme circumstances.

Further, Afterpay has over $1 billion in warehouse facilities in place and $402.5 million cash on hand. As such, Anthony suggested Afterpay is well-funded to come out the other side of this pandemic with no more than a few bumps and bruises.

Based on leaked predictions from a Goldman Sachs coronavirus conference call, the global economy could recover from this pandemic in just half a year’s time.

Should this be the case, Afterpay could take back its place as the darling tech stock expanding like no other — reinforcing why shareholders are so eager to top up on Afterpay shares as soon as prices bottom out.