Chinese authorities have decided to reopen coal mines and coal-power stations after weeks of trepidation about carbon emissions and threatened manufacturing outputs. 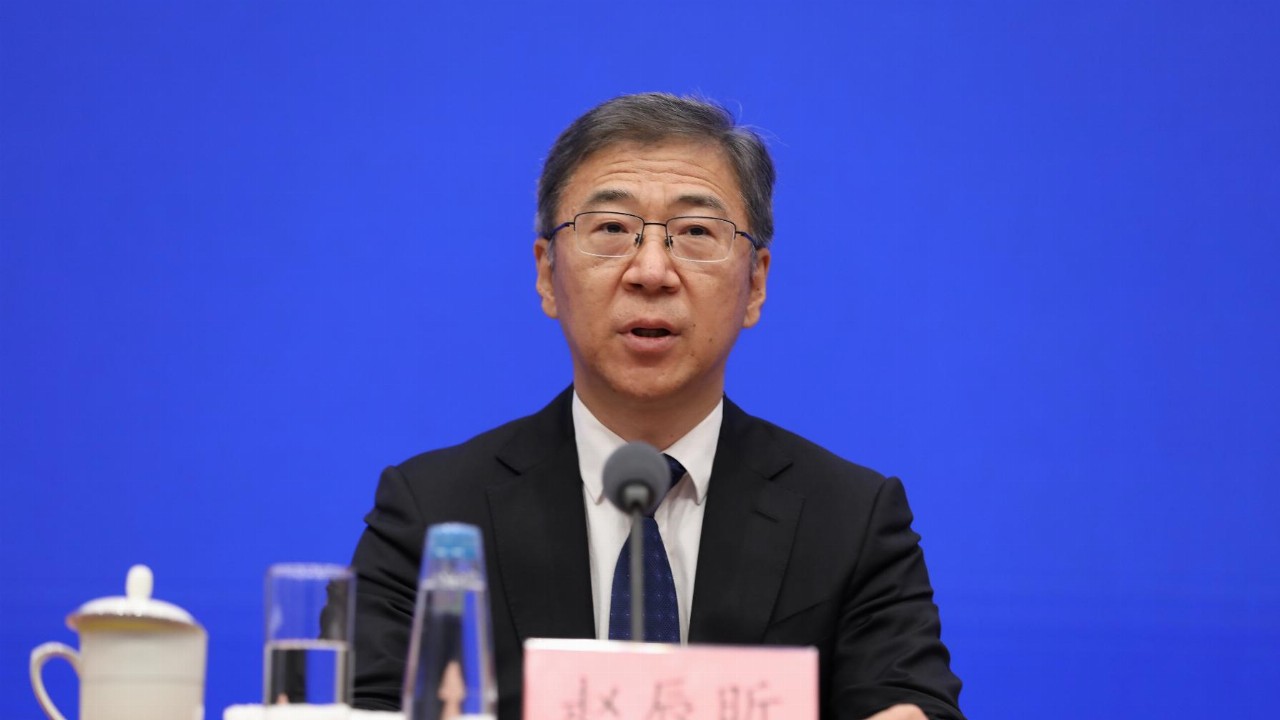 Power outages and electricity rations have restricted manufacturing around the country, causing shortages and delays for major companies.

The decision to allow coal consumption again has came just over two weeks ahead of the UN’s Climate Change Conference in Glasgow, Scotland.

According to the Center for Strategic and International Studies China Power Project, China’s coal use is more than the rest of the world combined.

China’s emissions were previously set to reach their peak by 2030 as the world’s second largest economy targets zero emissions by 2060.

In line with this goal, China reduced fossil fuel imports, stopped new coal-fired power projects and committed to a ‘Blue Skies’ campaign to improve air quality ahead of the February 2022 Winter Olympics.

China is releasing Australian coal from bonded storage, despite a nearly year-long unofficial import ban on both thermal and coking coal.

It comes as the nation scrambles to ease a power crunch stemming from a coal shortage, according to traders in the commodity.

Over the summer Hebei, Hanan and Shanxi provinces shut multiple mines due to safety concerns and flooding.

According to CQCoal, a Chinese coal data firm, surplus coal storage in the nation’s biggest provinces recorded lows of nine to 14 days’ of reserves as winter approaches.

Last winter coal plants had reserves for several weeks but still had to monitor coal levels throughout.

The Secretary General of the National Development and Reform Commission Zhao Chenxin said China remained committed to the carbon emission goals it had set.

“China has always honoured our commitments for the goals we have set and we will do whatever we can to achieve them,” Mr Zhao said.

Companies in nearly every sector have faced delays in Chinese manufacturing as well as those caused by the international supply chain crisis.

Apple, Intel, Tesla and every other company relying on semiconductors, steel, batteries, chemicals and raw materials have been impacted by irregular production halts.

The drip flow of manufactured goods, of which China is the world’s largest producer, and higher prices have forced producers to absorb additional costs or relay it to consumers.