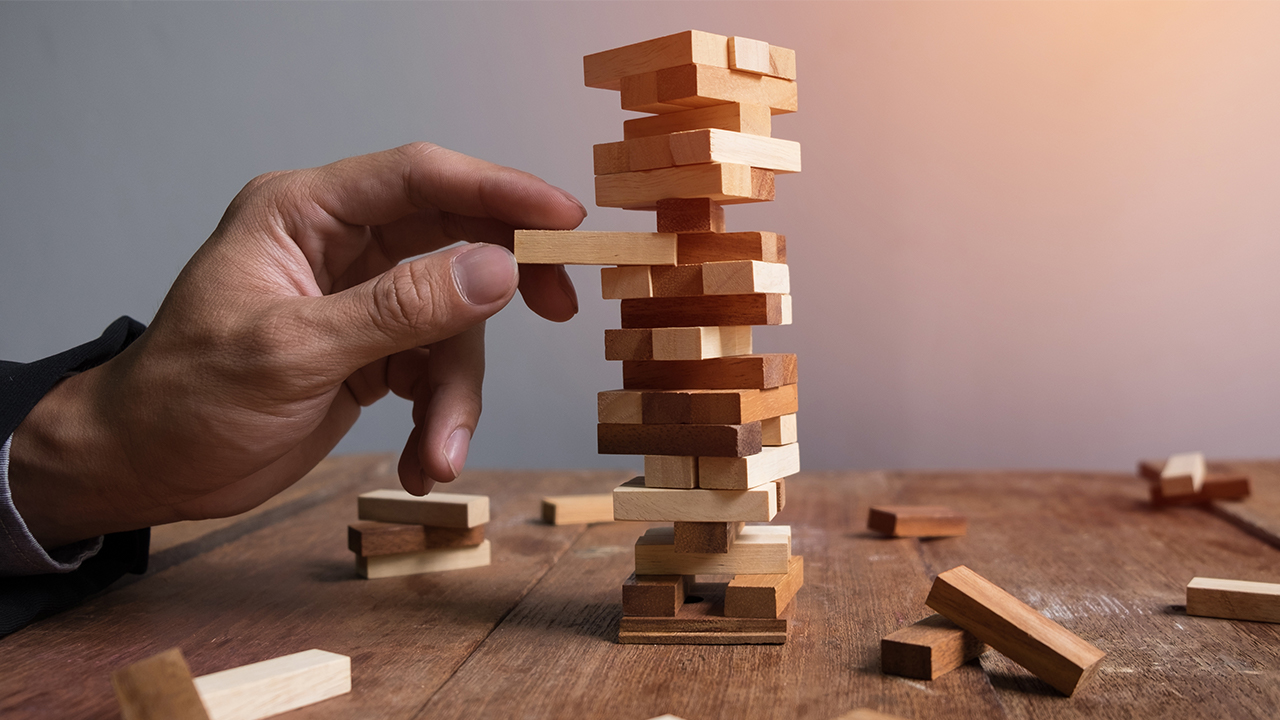 The nickel producer has become the subject of a hostile takeover play from Independence Group and continues to fight the $312 million proposition.

Panoramic went into an indefinite suspension yesterday, resuming trade this morning only to see its shares hit by a 19.5 per cent slump by midday trade.

On November 7, the IGO offered one share for every three PAN shares priced the bid at a 42 per cent premium. During this time, PAN shares were valued for 43 cents each. Today, they’ve dropped to 37.5 cents.

Savannah will miss its mark

Since coming off its trading suspension, Panoramic has issued an update on its Savannah Project, a highly sought-after nickel mine idolised by Independence Group

The nickel project went into care and maintenance in 2016 and has since undergone a rocky restart to meet a growing trend in nickel prices — most notably due to the resource’s importance in the renewable energy market.

During Panoramic’s September quarter, the mine continued to perform under budget and behind schedule.

Savannah will now be unable to meet previous forecasts and continue to see transitional stoppages in the 2020 June quarter.

Twin declines accessing the north-end of the mine site are advanced for ore mining later this month. Although ore production is expected for the March quarter next year.

Zeta Resources, a major shareholder in Panoramic with 35 per cent interest, snubbed IGO’s offer last week — claiming the company had been undervalued due to short term factors.

What made the Savannah mine so attractive to Independence was its readiness to launch into production again.

However, now the PAN share price is sinking and Savannah continues to perform under guidance.

“As a consequence of the below budget production and reduced revenue, the board believes there is the need to raise additional funds to maintain an appropriate working capital position and provide enhanced financial flexibility,” a Panoramic statement read today.

The nickel-specialist stated it will continue a debt facility with funding partner, Macquarie Bank.

“The final structure, terms (including size and price) and timing of any funding proposal will be determined by the board in consultation with management and its advisers in conjunction with completion of the operational review,” Panoramic stated.

“However, at present, the board anticipates that the most equitable approach to meeting any short-term funding requirement is likely to involve an entitlement offer of ordinary shares.”

In relation to the Independence offer on Panoramic, the company stated today it will issue a formal recommendation within 15 days of a bidder’s statement sent to Panoramic shareholders.

Shares in Panoramic are now priced at 37.5 cents each.